In the darkest times of Italian history, the unforgettable cycling champion Gino Bartali saved hundreds of Jews by transporting counterfeit identity papers hidden in the frame of his bike.60 years later Bartali’s bicycle becomes a symbol of victory, David a smart and determined Jewish athlete, accepts the challenge of a cycling race with his Arabian friend Ibrahim. It violates the rules between their communities but paves a way for peace and tolerance. 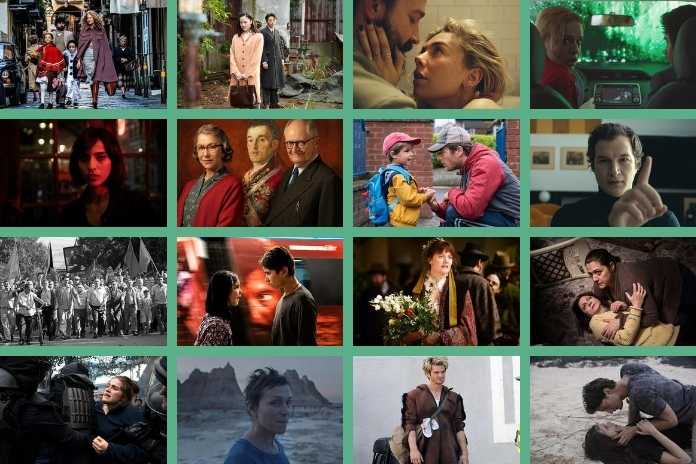 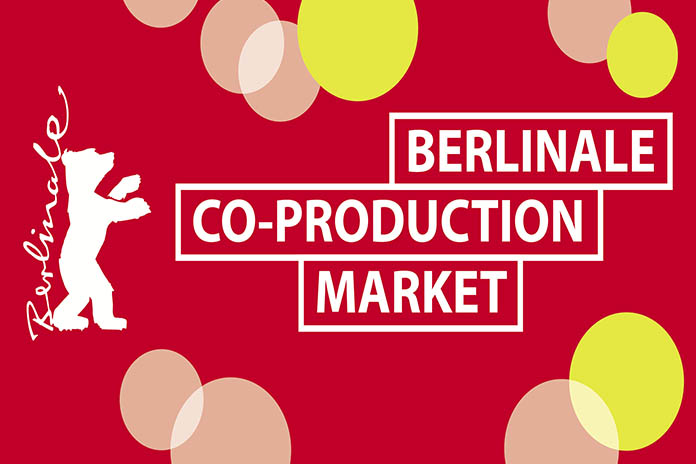