Ali, a lovable rogue who prioritises his family and will do anything for them, grapples with the everyday realities of looking after 5 lovable orphan kids whom he has taken under his wing. The 40 thieves, led by their leader Iblis, the devil incarnate himself, were suppressed by Ali’s father, the great Jadugar Mustafa, and will remain so until two halves of a magical pendant unite. When the guardian of the cave, Simsim, embarks on a mission to resurrect the thieves, it is up to Ali, who holds one half of the magic pendant, to discover the magician within himself and realise his true purpose in life. 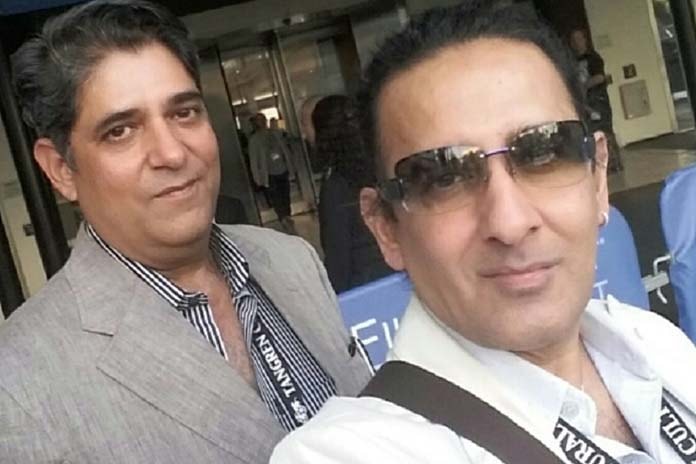