No Business as Usual for Film Industry

COVID-19 has stunned film producers in India, who see the pandemic causing major disruptions in the way this unique industry functions. Here are some major challenges and remedial measures that can be taken to help the industry get back on its feet By Ravi Kottarakara

The ongoing COVID-19 pandemic has caused an irreparable damage to businesses and industries globally. Our film industry too finds itself into quite a predicament and the writing on the wall is absolutely clear. The Indian film industry has a peculiar ecosystem and its mode of functioning is entirely different from the normal industrial practices. In the past few years, the business in the Indian film industry has seen a lot of volatility—marked by lots of failures and a meager success rate of say 15%. Adding fuel to the fire, the COVID-19 pandemic has created so much havoc and pandemonium that it’s a difficult task to imagine recovery of the film industry anytime soon.

I have underlined some of issues of the film industry that need to be addressed before we resume business as usual:

The film producers are stunned due to the several issues caused by the novel Corona virus and the lockdown that followed after its outbreak.

Some of the films that were released and screened at the cinema halls and were doing well in terms of box office collection have been abruptly stopped after the announcement of lockdown. This has caused irretrievable and permanent loss to the film producers and distributors [During the
lockdown there were around 80 to 90 films in different languages running in various cinema halls pan India]. The financial loss accrued due to abrupt closure of cinema halls during the lockdown is alone expected to amount to more than Rs. 400 crores.

Some film shootings had to be stopped suddenly in the aftermath of COVID-19 crisis that has caused huge losses to film producers. Adding to the injury, many gigantic sets erected by them for shooting are now wearing out [the shooting sets are temporary and made from perishable materials, so lifespan of these setsis very short]. Besides the uncertainty that looms over the commencementof film shootings, the Monsoon season will be another
factor leading to the total destruction of sets, thus creating irreversible losses to the producers as now they would have to erect new sets and structures again. The producers will also have to pay daily rent for the locations where these sets have been erected.It will be an additional cost to him.

To start the shooting process is another herculean task as the producers will have to now get new shooting dates from their respective artistes and technicians and reschedule the shooting. Adding to our woes, we are aware that some the artistes and technicians need to travel from different states for shootings. Some films have to be shot in outdoor locations like garden/
parks, bus stands, airports, roads, historical monuments, temples, and farmlands, etc, and shooting at many of these locations doesn’t seem a possibility in near future. Some of these films have to be shot in foreign locations and it looks like an impossible task to get permissions to shoot in those foreign locations in near future.

In this difficult time, we are experiencing another major issue. Unfortunately, some of our artistes and technicians have become victims of the COVID-19 pandemic and many are experiencing depression, tensions, mental ailments and other issues due to uncertainty in resuming shootings. Now all these film have to be reshot using new artists which would incur additional costs to the producer. Many of the daily wage/ contract and semiskilled workers have returned to their native states and it would be an uphill task to get them resume work.

Meanwhile, one of the biggest issues we are facing is the interest accruing on loans after cancellation of shooting and delay in completing and recovering our investments from the projects. The interests to be paid to financiers are mounting by each passing day. Since films are not financed by banks as the film production is perceived as a high risk industry, film producers borrow money at a very high rate of interest of 30% to 48% per annum which is very exorbitant but there is no other option.

Even if we complete with a film facing all these hurdles,another major stumbling block would be trying to release the film in these desperate times. The reasons are:

a) To think of a worldwide release looks like an impossibility at this time.We would lose money to be received from those territories/ markets.

b) The cine goers would think twice to watch films in theatres by taking
undue risk of contracting the virus.

c) In this volatile market the distributors would not come forward to buy films.

Social Distancing at Theatres Social distancing will be maintained very strictly at theatres. Tickets will be sold for every alternate or every third seat to maintain a gap between two occupants.

Further, prior to every show, before entry each and every individual going in for the show will be individually screened for temperature and sanitized before allowed in the premises.

Post screening, cleansing and disinfection and sanitizing of theatre hall, individual seats, corridors, toilets, will also be done. This will eat into the total time available for shows. The number of shows will have to be reduced to a maximum of three instead of four shows as the lot of time will go into screening, cleaning/sanitization of halls. The time between each show will increase due to checking and sanitizing each individual.Also, the interval time will have to be increased to avoid congestion at food courts/
stalls, etc.

As there exists a fear of Corona in the minds of the public and the entertainment is available to them on digital mediums like satellite TV and OTT platforms, the need for the public to watch cinema at theatres must be encouraged. Since cinema is still the cheapest form of entertainment in India, we are hopeful that the public will revisit theatres and watch films on large screens coupled with quality sound systems.

Relief sought from the State Government 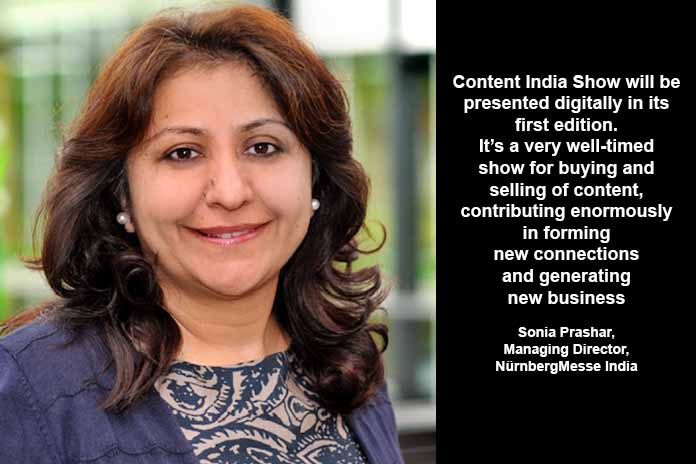 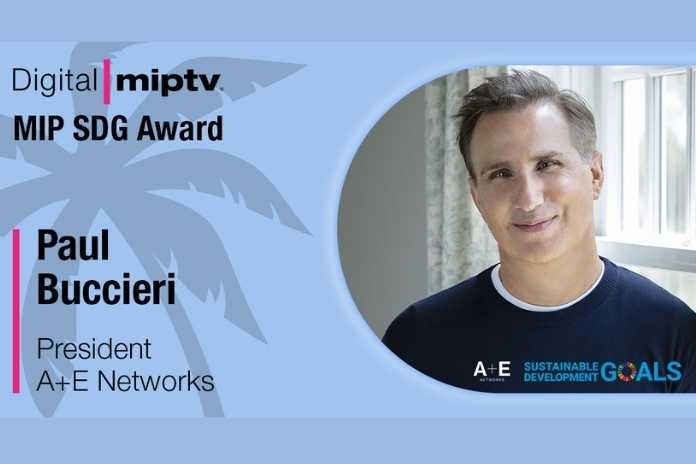 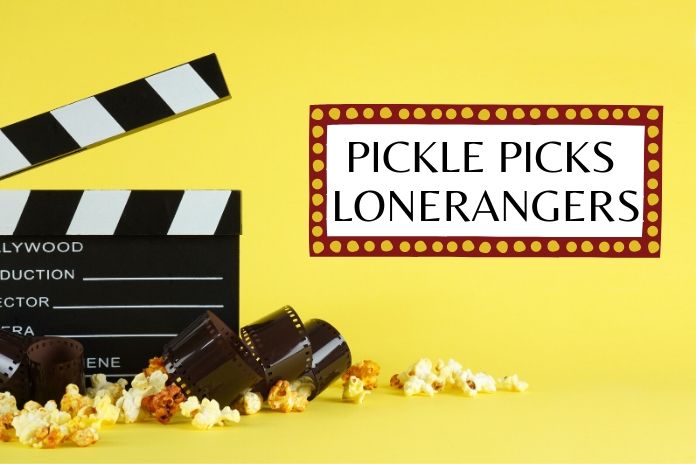