Kulasekharapattinam – A Spectacle for the Gods

Kulasekharapattinam – A Spectacle for the Gods (Documentary)

The festival of Dussehra is celebrated all over India as the triumph of Durga/Kali over dark forces in the form of the buffalo-headed Mahishasura. But in Kulasekharapattinam, a nondescript village in the southern part of the district of Tuticorin in Tamil Nadu, the celebrations are most remarkable. The Kulasai festival is a grassroots event marked by piety and pious commitment to the deity Mutharamman who presides over the temple at the heart of the celebration. The popularity of the festival can be seen by the record crowds of devotees that come to the seashore temple. Kali, in the form of Mutharamman kills Mahishasura, who gets transformed into the lion that she rides. Those who take a vow to appease the deity deck themselves in the likeness of Gods and Goddesses like Kali, Durga, Shiva or Krishna or even as gypsies, bears or beggars! It all depends on the vow they take. This feature gives a new dimension to the Kulasai festival: while the devotees pledge their devotion to their deity and divinity walks in their midst. 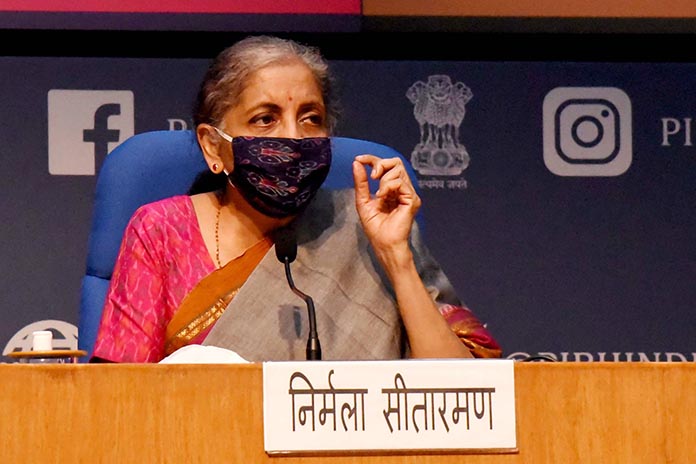 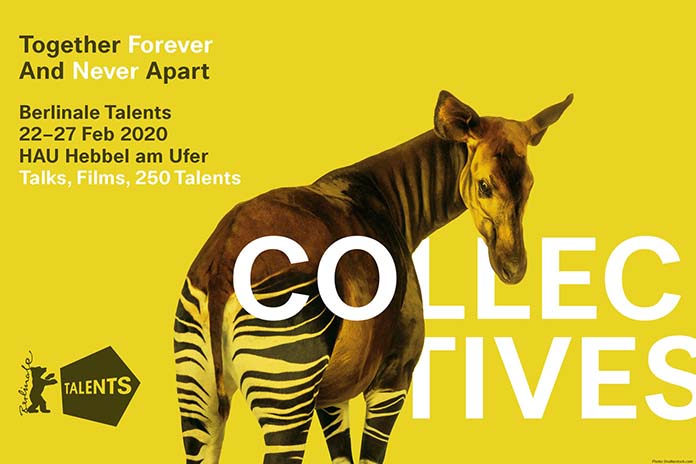 Berlinale Talents: Seven Indians Make It to the List