Mehrunisa, an 80 year-old Indian actress of yesteryears, shocks everyone by breaking into pieces, and burning the bed of her dominant husband a day after his burial. Mehrunisa’s estranged daughter Jasmin and her granddaughter Aliya, visiting the elderly matriarch, find it tough to connect with her. In the midst of the emotional turmoil Bollywood knocks on Mehrunisa’s door. After decades she is offered a minor role in a big film to be shot in her town.

The script and the attitude of the film makers reminds Mehrunisa of patriarchy suffered in her life. She decides not to cave in but to stand up against patriarchal values. She reads the film script brought to her recently and begins to imagine the same story from a female perspective. Sparks of regret and suppressed emotions flame up Mehrunisa’s lifelong wish to play the lead role for a change. She demands that the male superstar is replaced and the story is narrated from a female perspective. The whole world laughs at her. Even Jasmin. But not Aliya, who is full of admiration for her grandmother.

With her help Mehrunisa orchestrates various plans to realise the uphill task of battling the Indian film industry which in her eyes is a mightier patriarch. Mehrunisa’s resolve to even attempt to change the system makes her a role model, not only for her daughter and granddaughter but for millions who watch her story flashed across the screen all over the country. 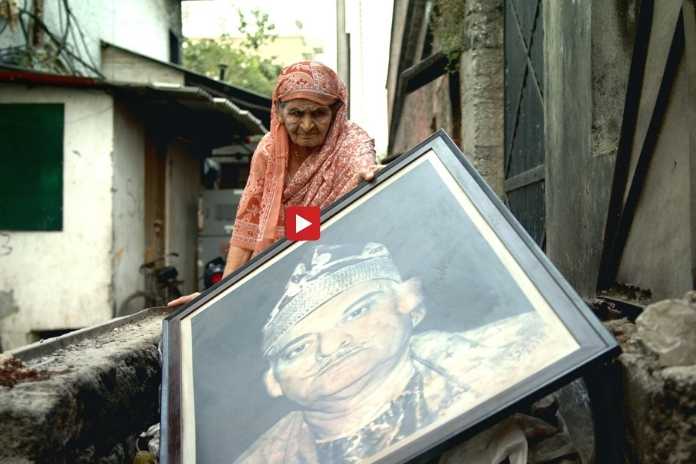 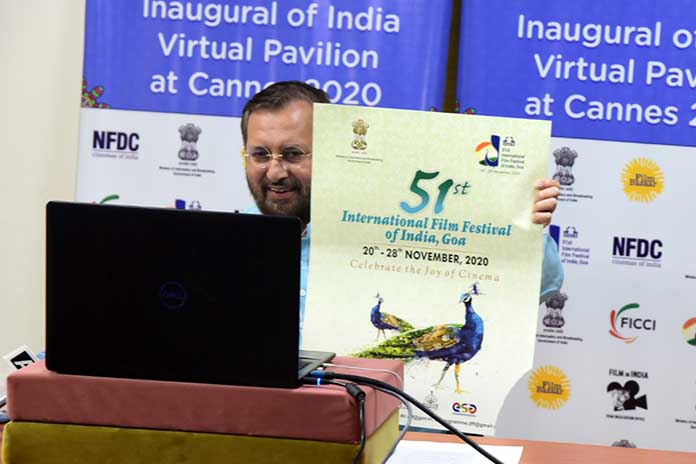