‘Riyaz’ is a story about a blind boy, Ashim who always used to contradict the norms of the society through his poems. He dislikes listening songs, poems composed by people as he laments that their words are irrelevant and could not be related with this life and started putting down his feelings in words. According to him, being blind makes him disconnected from the materialistic and emotional attachment with the earthly beings. But life has something up his sleeves. His life took another turn when Karabi entered his life. Karabi is a middle aged woman and widow staying as a tenant in his house. Karabi seeks solace in her singing to forget all her sorrows, loneliness and emptiness of her dead beloved husband. Karabi performs ‘Riyaz’ (Singing practice) everyday, which at first disturbed Ashim, though gradually it turned into an attraction. He gets attracted to her songs, her melancholic voice which makes him feel her sorrows and loneliness. This gradually makes him fall in love with her. But his love is not acceptable in the society he lives in. It is unimaginable for Karabi also. However, in the eyes of Ashim, his love is free from all bondages. This is because he is not a slave to the external beauty, colour of the skin, age difference, caste, religion etc. which other people give much priority to. But love is not the only thing that he finds within himself. He finds the same weakness, the same sexual desire and lust. 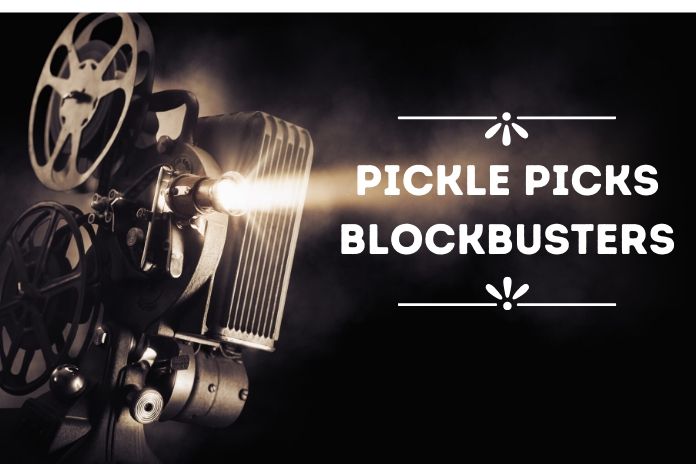