Confideration of Indian Industry’s Global AVGC Summit FX (Sept 1-4) took off on a bright note. Prime Minister Narendra Modi’s recent statements on India as hub for toy industry, encouraging creation of digital games based on Indian culture have given a huge fillip to Summit FX deleberations on animation, gaming, VFX made in India and serve the world

Prime Minister Narendra Modi’s statements on turning India into a toy hub and his clarion call for creation of digital games and needed technology and innovation in this space resonated at the inaugural session of CII’s Global AVGC (Animtation, VFX, Gaming, Comics) Summit FX 2020. Prime Minister emphasised this on two occassions — first time at a meeting to boost toy manufacturing in the country and second time at his radio address Mann ki Baat.

“We have formed an expert committee, through the Ministry of Information and Broadcasting & IIT Bombay. The committee has submitted its report to create a gamification centre. This is a landmark decision that will act as a forum for our entrepreneurs and help them to move ahead within the industry,” said Javadekar at the Summit FX 2020 inaugural address.

Javadekar said AVGC is not only a sunrise industry but a very promising industry and India has an opportunity to develop and become a leader in this field. “Gamification and animation will become a major export for the country and a wealth generator,” he added.

He also emphasised that worldover there is violence in gaming and need of the hour is value based gaming. “This sector has the potential to change the way our children learn, and therefore the four days of deliberation by CII at Summit FX, will give us concrete recommendations and suggestions for the government and private sector to work together,” he maintained.

Amit Khare, Secretary, Ministry of Information and Broadcasting said the government is working on an National AVGC Policy and creation of National Centre for Excellence in Animation, Visual Effects, Gaming and Comics in IIT Mumbai. “There is a consensus building that the Central and State Governments need to come together to promote Centers of Excellence for AVGC industry. We need to work with the State Governments further, and it is in this line we are working and finalizing the AVGC policy for the Government of India,” said Khare.

The vision of NCoE is to become one of the leading institutes globally, offering world class education in AVGC sector and productively engage with the industry. The Government is in consultation with industry stakeholders and the centre is likely to come up in one to two years.

Chandrajit Banerjee, Director General, Confederation of Indian Industry said Summit FX has been curated and nurtured to create a facilitative environment for the growing AVGC sector. “The gaming industry today has the potential to promote Indian culture across the globe,” he said.

K Madhavan, Chairman, CII National Committee on Media & Entertainment and Managing Director Star India Pvt Limited & Disney India stated the total global value for AVGC business is approximately 260 billion, while Indian share currently is less than 1 per cent. The contraction of the industry due to the ongoing pandemic, can be corrected with the right policies and regulations and we will be able to bounce back to meet our target of 100 billion in 2030, out of which we expect a 15% contribution from the AVGC sector.

Madhavan prioritised three focus areas — creation of special economic zones for content production across the country; a relook at GST for AVGC Sector; need to have an AVGC policy making more Indian states to participate and create India as a global AVGC hub.

It is of utmost importance to form a Council where financial resources from the Central and the State Governments can complement other resources and investments, stated Biren Ghose, Vice Chair, CII National Committee on Media & Entertainment and Country Head Technicolor India. “CII can help facilitate this concept. While six States are pursuing an AVGC policy, it is urgent to have a National AVGC policy acting as a fountain of thought for other State policies. It is imperative to see how resources can be combined with the States and private sector to create one integrated plan, such as the national highway, to help create digital infrastructure across the nation.”

Siddharth Roy Kapur, Co-Chairman, CII National Committee on Media & Entertainment and Managing Director, Roy Kapur Films expressed the need for the Ministry of Home Affairs to open up Cinema Halls as there is a lot of worry and anxiety in the film industry, both on the exhibition and film side.

Summit FX 2020 has over 30+ Knowledge Sessions, 120+ speakers and 15 buyers deliberating on a wide range of issues that cuts across the spectrum looking to develop a cohesive industry engagement with core cross sectoral policy dialogues and strategic exchanges. 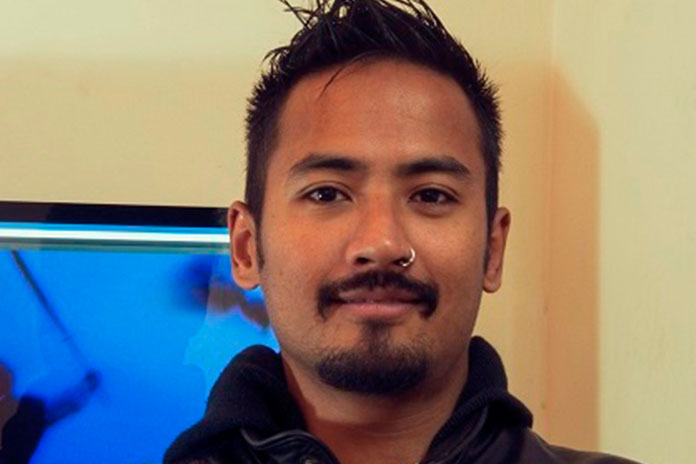