La vérité (The Truth), directed by Kore-eda Hirokazu (Shoplifters; The Third Murder; Like Father, Like Son) and starring Catherine Deneuve, Juliette Binoche, Ethan Hawke, will be the opening film in the Competition Section of the 76th Venice International Film Festival (August 28 – September 7, 2019), directed by Alberto Barbera and organized by La Biennale di Venezia chaired by Paolo Baratta. La vérité will have its world premiere screening on Wednesday, August 28th in the Sala Grande of the Palazzo del Cinema at the Venice Lido.

Director Kore-eda Hirokazu said: “It is with great joy that I have learned that my new film, La vérité, has been selected to open the Official Competition of the Venice Film Festival. I am extremely honored. I would like to express my sincere gratitude to the entire staff of the festival. We shot the movie in ten weeks last fall in Paris. As officially announced, the cast is prestigious but the film itself recounts a small family story that takes place primarily inside a house. I have tried to make my characters live within this small universe, with their lies, pride, regrets, sadness, joy, and reconciliation. I truly hope you will like this film.”

Festival Director Alberto Barbera said: “For the first film he has directed abroad, Kore-eda had the privilege of working with two major French film stars. The encounter between the universe of Japan’s most important filmmaker today and two beloved actresses like Catherine Deneuve and Juliette Binoche, brought to life a poetic reflection on the relationship between a mother and her daughter, and the complex profession of acting. It will be a pleasure to present this movie as the opening film of this year’s Venice Film Festival”.

SYNOPSIS: Fabienne (Catherine Deneuve) is a star; a star of French cinema. She reigns amongst men who love and admire her. When she publishes her memoirs, her daughter Lumir (Juliette Binoche) returns from New York to Paris with her husband (Ethan Hawke) and young child. The reunion between mother and daughter will quickly turn to confrontation: truths will be told, accounts settled, loves and resentments confessed.

Kore-eda was born in 1962 in Tokyo, Japan. After graduating from Waseda University in 1987, Kore-eda joined TV Man Union where he directed several prize-winning documentary programs. In 2014, he launched his production company BUN-BUKU. In 1995, his directorial debut “MABOROSI” won the 52nd Venice International Film Festival’s Golden Osella. “AFTER LIFE” (1998), brought Kore-eda international acclaim. In 2001, “DISTANCE” was selected in Official Competition at the Cannes Film Festival. In 2004, he presented “NOBODY KNOWS”, Yagira Yuya, the young star in the film, receiving the Cannes’ Best Actor Award. In 2006, “HANA” was presented in San Sebastian and in Toronto. In 2008, he presented the family drama “STILL WALKING”, which reflected his own personal experiences, and received high praise from around the world. In 2009, “AIR DOLL” made its world premiere in Un Certain Regard at the 62nd Cannes Film Festival and was widely-praised for marking a new frontier in its depiction of a sensual love fantasy. In 2011, “I WISH” won the Best Screenplay Award at the 59th San Sebastian International Film Festival. In 2012, he made his TV series directorial debut with Going Home. “LIKE FATHER, LIKE SON” (2013) winner of the Jury Prize at the Cannes Film Festival, broke the box office records of this previous films in many territories. In 2015, “OUR LITTLE SISTER” premiered in Competition at the Cannes Film Festival as well at the San Sebastian Film Festival received four awards including Best Film and Best Director at Japan Academy Prize. In 2016, “AFTER THE STORM” premiered in Un Certain Regard at the 69th Cannes Film Festival. In 2017, “THE THIRD MURDER” premiered in Competition at the 74th Venice International Film Festival and won six Awards at Japan Academy Prize. In 2018 “Shoplifters” won the Palme d’Or at the 71st Cannes Film Festival and broke the box office records of his previous films. 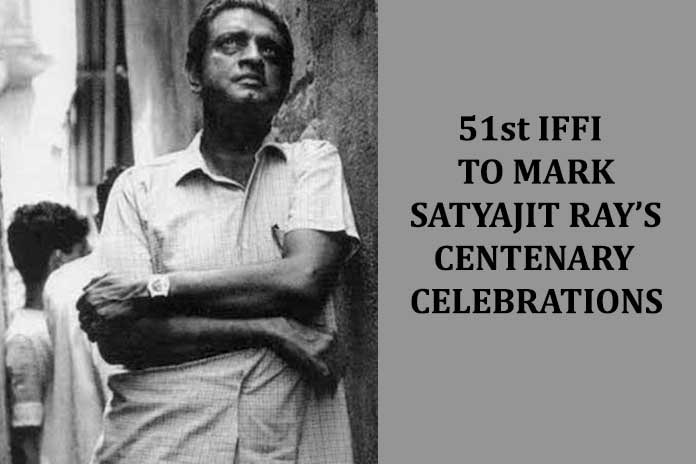