The Annecy International Animated Film Festival has revealed the jury members for the 2019 edition (June 10-15). The Jury members come from three continents and nine different countries, This year’s jury has a female majority and they will reveal the winners on Saturday 15th June during the closing ceremony.

Julie Gayet, Producer, Rouge International (France) First an actress (The French Minister, 8 fois debout), Gayet is also a producer (Raw by Julia Ducournau, The Insult by Ziad Doueiri). In 2018, she distributed the Chinese feature film Have a Nice Day by Jian Liu, screened at the festival the same year.

Yoshiaki Nishimura, Founder, CEO & Producer, Studio Ponoc (Japan) The first two feature films that Nishimura produced for Studio Ghibli, The Tale of the Princess Kaguya (2013) and When Marnie Was There (2014), were Oscar nominated in the Best Animated Feature category. In 2014, he founded Studio Ponoc. His most recent production, the short films anthology Modest Heroes, will be presented at Annecy as a French premiere.

Camélia Jordana, Singer & Actress (France) Winner of the César Award for Most Promising Actress for Le Brio, Jordana was the voice of Spider-Gwen in the feature film Spider-Man: Into the Spider-Verse, that was presented at the Work in Progress at the 2018 festival and released the same year.

Izabela Plucinska, Director & Producer, ClayTraces (Poland) A regular at the festival since her student years, Plucinska is a master at modelling clay animation. Her short films have been in the Official Selection numerous times, including Darling in 2013 and Sexy Laundry in 2015.

Koji Yamamura, Director, Yamamura Animation, Inc. (Japan) An internationally renowned director, Yamamura has received more than 90 awards including the grand prizes from four renowned animation festivals: Annecy (Cristal for Short Film for Mount Head in 2003), Zagreb, Ottawa and Hiroshima. A member of the Academy of Motion Picture Arts and Sciences, he is also a professor at Tokyo University of the Arts.

Dean DeBlois, Writer & Director, DreamWorks Animation (U.S.A.) A Golden Globe winner and two-time Academy Award nominee, DeBlois is the writer/director of the acclaimed How to Train Your Dragon trilogy. He is a regular at the festival and the first images of How to Train Your Dragon: The Hidden World (2019) were shown during the Screening Events in 2018.

Virginia Mori, Director & Illustrator (Italy) Acclaimed illustrator, Mori is also a maker of short animation films. Her film Haircut was in competition in the Short Film category in the 2015 Festival edition.

Jinko Gotoh, Producer, Netflix (U.S.A.) Gotoh produced many animated films at Disney-Pixar, including Finding Nemo, and more recently The LEGO Movie 2: The Second Part. She is currently producing Klaus by Sergio Pablos for Netflix, and Escape from Hat by Mark Osborne. She also serves as vice president for Women in Animation.

Vrej Kassouny, Director, ReAnimania Int’l Animation Film & Comics Art/Festival of Yerevan (Armenia) Founder of ReAnimania IAFCAFY (2009) and a filmmaker himself, Kassouny has worked on many animated and fiction films as director, animator, producer, and as an actor.

Anja Kofmel, Director & Illustrator (Switzerland) An animation artist and director since 2010, Kofmel’s first animated feature film, Chris the Swiss, won several awards and was presented out of competition at Annecy in 2018.

Sébastien Onomo, Producer, Les Films d’Ici/Special Touch (France) Producer at Films d’Ici, and co-founder and chairman of Special Touch Studios, Onomo is also an expert advisor at GOBELINS, l’école de l’image. He produced Funan by Denis Do, which received the Cristal for Best Feature Film at Annecy in 2018. 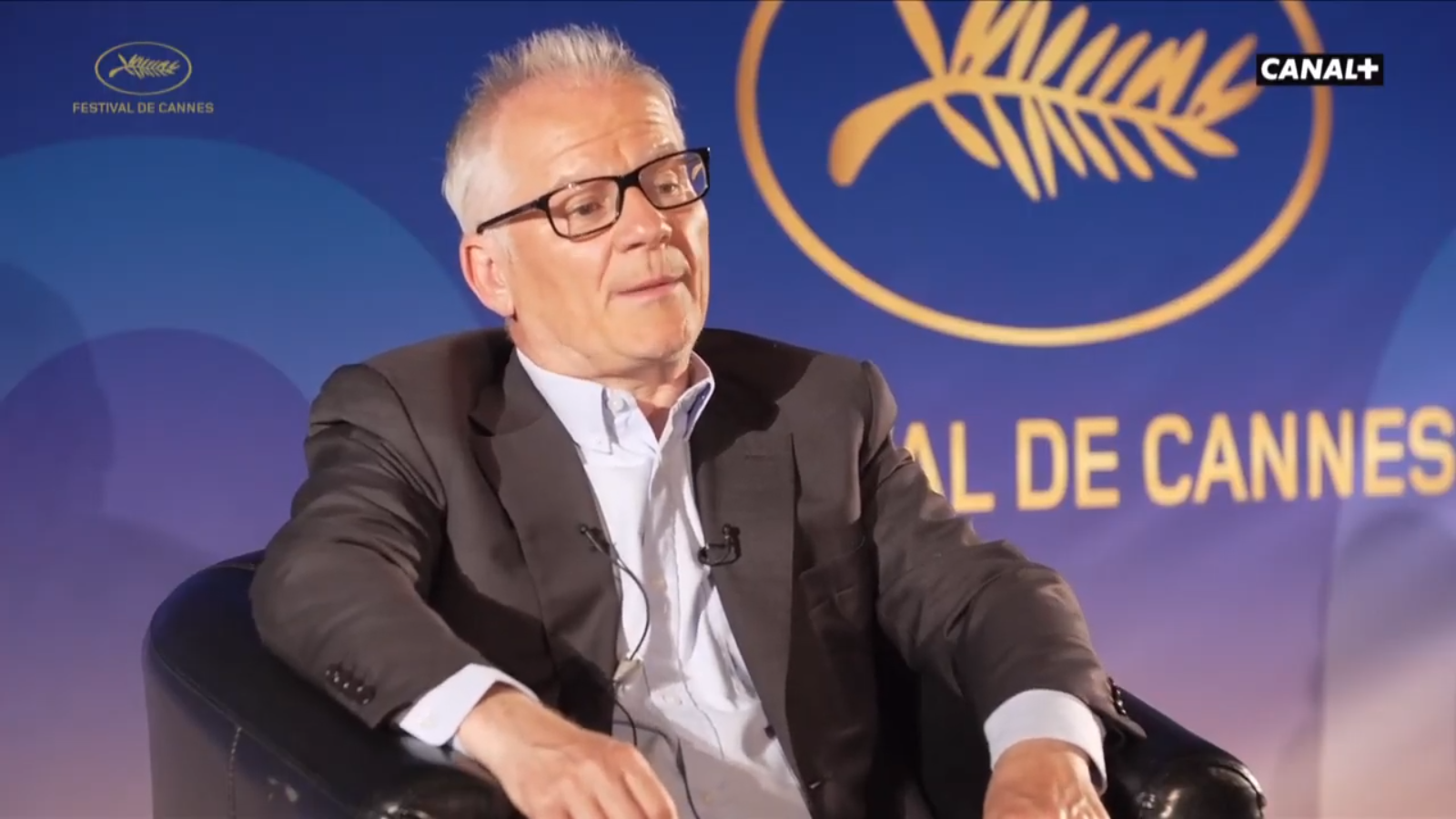 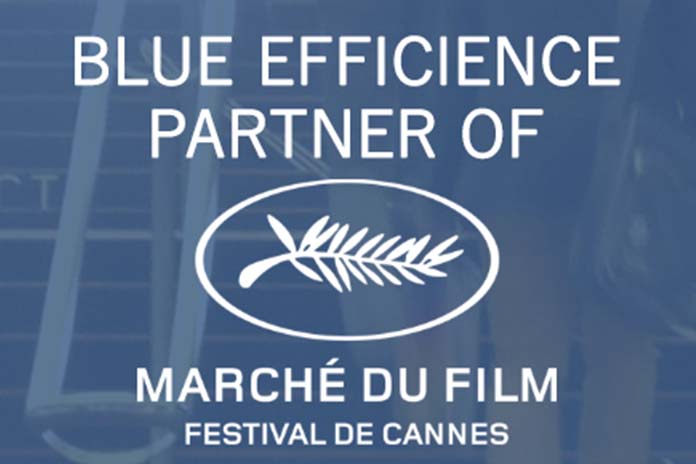