India Stand No. 19 Get the Best Out of Toronto

The Ministry of Information & Broadcasting, Government of India, in collaboration with Confederation of Indian Industry (CII) has set up India Pavilion which will provide a platform to popularize Indian cinema in the overseas market and facilitate new business opportunities.

The Indian delegation, through various interactions, will promote ease of shooting films in India through Film Facilitation Office (FFO) that facilitates Single Window Clearance for film-makers and provides the platform for ‘film tourism’ in India. The delegation will showcase India as a post-production hub, promote collaborations for films with international production houses and encourage Indian Panorama Films for sales and syndication.

India has its advantage at every filmmaking process. It has a strong domestic film industry across the country. More than anything else, India has access to world class technicians and equipment; amazing choice of locations to shoot any type of film. Skilled professionals are available across the country. India is gearing up for the 50th edition of International Film Festival Of India, Goa from 20 November to 28 November 2019. 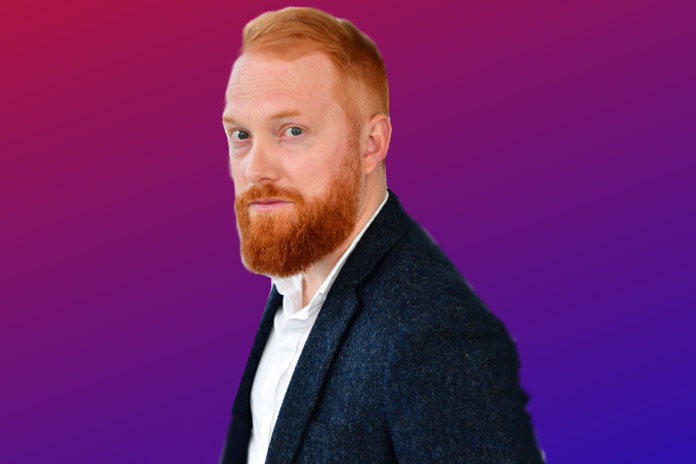 TIFF: The Show and Business Goes on