Indian Cinema On A Global Journey At EFM

An Indian delegation will be at EFM, to promote Indian movie industry, which is a gargantuan entity. The objective is to project Indian cinema, facilitate to syndicate and market Indian films and Film Facilitation Office in India

The Ministry of Information & Broadcasting, in association with Confederation of Indian Industry, is participating in the 68th Berlin International Film Festival and European Film Market, (February 15-24, 2018) to project Indian cinema, facilitate to syndicate and market Indian films and film services in India. The India Stand is located at the prime MGB Central Hall (No 44).

Over 50 Indian companies are at Berlin during this year’s European Film Market. Senior representatives of the filmed entertainment companies are at Berlin with their library catalogue, films in production and offshore services. Over 50 new flms are looking for sales and syndication in overseas territories and digital platforms. A dozen Indian buyers are looking for acquisition from the market and festival selections.

A breakfast seminar session on India Europe Film Collaboration is slated for February 17 at the European Buyers Club in association with European Film Market. Delegation members will participate in an interactive session with delegates on engaging with India, co-production treaties and emerging opportunities in the New India. Activities are being planned at the Indian Embassy during the Berlin International Film Festival and EFM. Nataional Award winning film Neerja will be screened on this occasion. The objective is to showcase Indian soft power during the festival.

Delegation members will make a presentation on the state of Indian film industry at the EFM Producers Club. The Indian movie industry is a gargantuan entity. From its multiple production centres and in 20-odd languages, India produces nearly 2,000 films a year – more than the output of China and the US counted together. The country’s box office gross is projected to grow to $3.7 billion by 2020.

The India Stand at EFM will provide a platform for Indian filmmakers and producers (mainstream and independent) to market Indian films with international territories and engage in co-production.

“The objective is to boost the profile of Indian films, facilitate business to business meetings, production services and Indian locales to the world,” says Amita Sarkar, Deputy Director General, Confederation of Indian Industry.The objective behind the participation is to promote Indian films across linguistic cultural and regional diversity so as to forge an increasing number of inter-national partnerships in the realms of distribution, production, filming in India, script development and technology, thereby accelerating the growth of film sector in India.

Ease of filming in India will also be promoted at Berlin. The Ministry of Information & Broadcasting, Government of India, has set up the FFO with a view to promote and facilitate shootings by foreign filmmakers in India. FFO acts as a facilitation point for filmmakers in assisting them to get requisite permissions while disseminating information on shooting locations as well as the talent, resources and facilities available for production and post production. It proactively works closely with various Central and State Government Agencies to create a film friendly environment in India. FFO accepts application for shooting of feature films, reality TV shows and commercial television series in India. 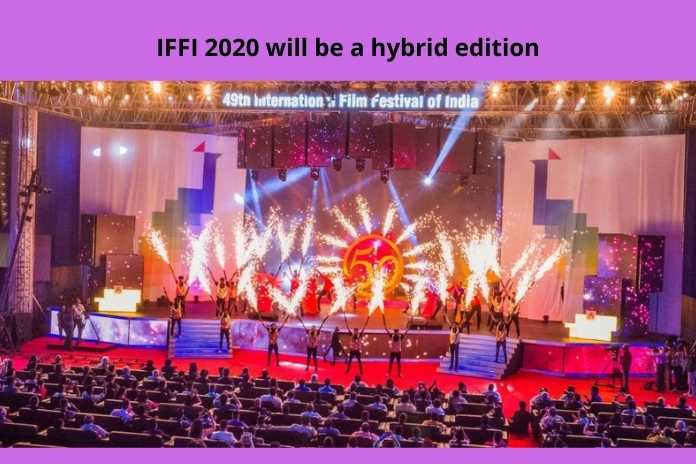