Risk-Taking, Tech and the Power of Diverse Storytelling to be Debated at TIFF Industrty Conference

The 2018 TIFF Industry Conference, a six-day event, taking place September 7–12 during the Festival, will inspire and incite discussions for creative and business entrepreneurship, while examining the role independent filmmakers play within an evolving and challenging media landscape.

“This is a pivotal moment in recognizing the unsung heroes in the industry,” said Kathleen Drumm, TIFF Industry Director. “Our conference programming will provide tools to address the imbalance of power, look to new trends, champion diversity, and identify how independent voices can be empowered and chart a sustainable career.”

Industry leaders and innovators are front and centre in TIFF Moguls. The series begins with a groundbreaking keynote on inclusion and diversity from Dr. Stacy L. Smith, author of the inclusion rider template and the Founder & Director of the USC Annenberg Inclusion Initiative, a leading global think tank on diversity, gender, and inclusion.

Dr. Smith will unveil the second phase of her research on equity in film criticism in a compelling address, after which she will be joined by Rotten Tomatoes editor Jacqueline Coley, freelance writer Valerie Complex, and Gil Robertson of the AAFCA. The panel will be moderated by Franklin Leonard, Founder & CEO of The Black List. This event heralds the new Betty-Ann Heggie Speaker Series, a Share Her Journey initiative dedicated to bringing to light the challenges women face in the screen industry.

Authenticity, satire, and stories from the front line are at the forefront of this year’s Master Classes, conversations featuring some of the industry’s most distinguished luminaries.

The Conference will open with a candid interview with Canadian screen icon Tantoo Cardinal, whose seminal portraits of Indigenous characters have ignited the screen in more than 120 films and television programs, including Dances with Wolves, Legends of the Fall, Westworld, Dr. Quinn Medicine Woman and Moccasin Flats.

An eminent activist and artist with an indomitable presence on- and off-screen, she joins Festival programmer Danis Goulet to discuss her four-decade career, the qualities she looks for in great directors, and her most recent performances in three of the films at this year’s Festival, including the lead role in Falls Around Her.

Celebrating its 10th anniversary, Doc Conference will deliver an array of high profile guests in its news-making talk and craft sessions. 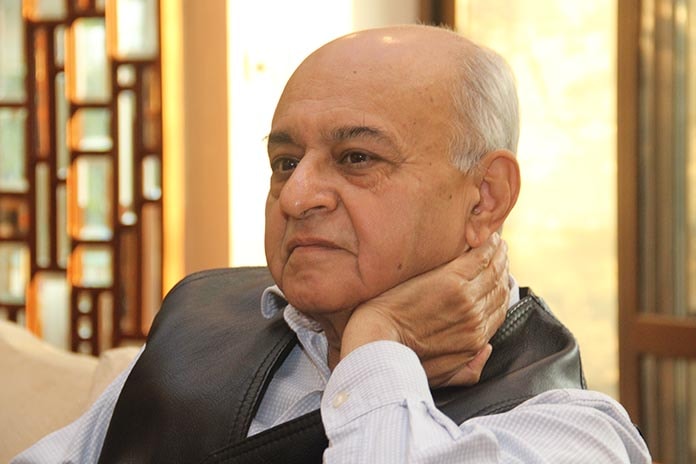 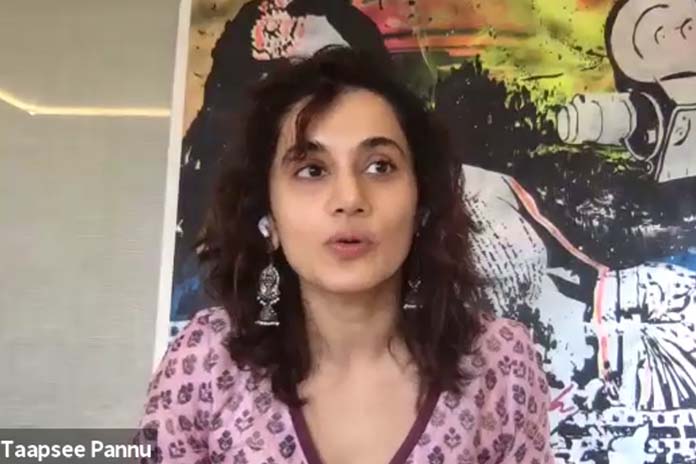 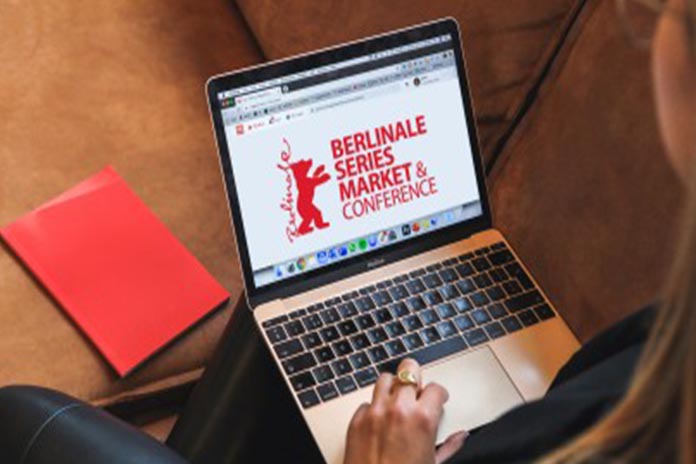 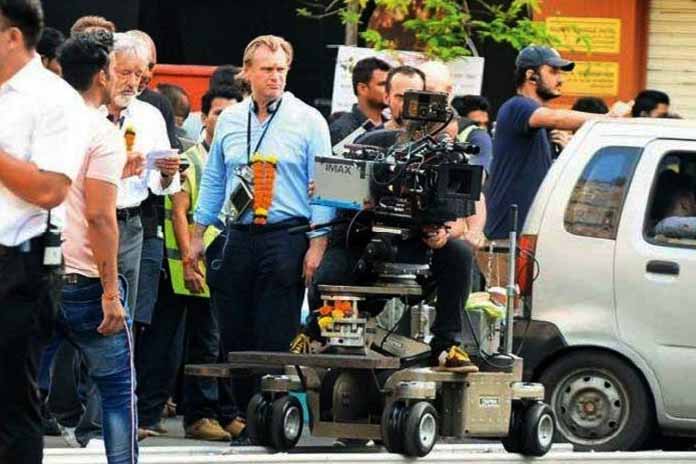