The most attractive thing for e-Sports players today is the multiplayer facility of playing and the possibility of social interactions between the players in a virtual environment says By Dr S. Raghunath Professor of Strategy, IIM Bangalore

COVID 19 has been actively contributing to the physical isolation of people, especially the younger generation in our country. However, to this ghastly downside there has been an upside in the proliferation of e-Sports which are turning out to be big public gaming events, where thousands of people play, and millions watch them through online streams.

According to the FICCI-EY ‘Playing by New Rules’ report 2021 that focuses on the Indian media and entertainment (M&E) sector, e-Sports grew in the country by 12% in 2020. The report highlights that there was a 90% increase in the number of people playing e-Sports compared to 2019. Also, e-sports in India saw viewership double to 17 million in 2020 as it became available across 14 broadcast platforms.

“Global gaming firms, such as Activision, Garena and Supercell, which publish Call of Duty, Free Fire and Clash of Clans, are lining up to invest in India’s e-Sports ecosystem after PUBG Mobile had to exit late last year due to the Indian government’s clampdown on Chinese or China associated apps,” says the report.

The most attractive thing for e-Sports players today is the multiplayer facility of playing and the possibility of social interactions between the players in a virtual environment. The participants in e-Sports are striving to fill the void in their lives, fulfilling the social need of belonging to a group. Through e-Sports it is being satisfied through communication with or belonging to a team with other players of similar orientation and aspiration. Thus, online games bring people together virtually and provide them a shared purpose.

The virtual presence of spectators caters to the need for socialization and social networking. Even though in physical isolation, it also provides enjoyment, or more precisely the ability to immerse oneself in the content of the game.

Not only are they fulfilling their social need of belonging but as players they are also trying to measure and compare their abilities with other players in the sports oriented competitive spirit. Therefore, it is not surprising to see India ambling it way in its 2020 global ranking and occupying the  16th spot in the e-Sports industry with a total revenue of Rs. 8,000 crores (approximately $1.17 billion). 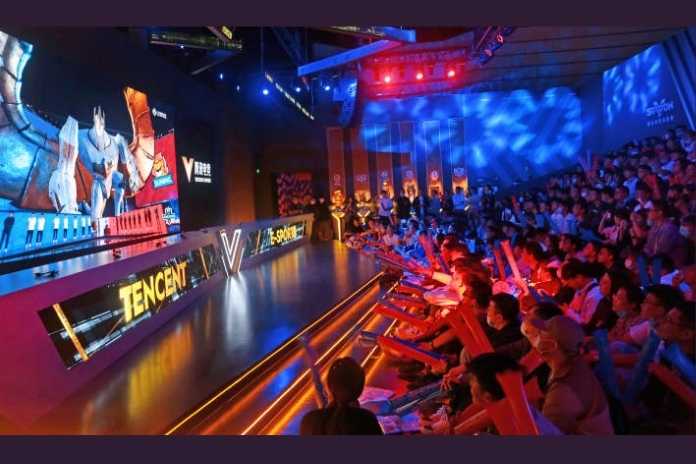 The e-Sports industry is not just about players playing video games and millions of users choosing to spend their time watching others play video games through live internet broadcasts, referred to as streams. Attached to these streams are streamers.

Streamers are e-Sports enthusiasts serving viewers with daily streams on Twitch or YouTube. Streaming platforms are also acquiring large number of streamers. As there is tremendous growth in e-Sports streaming, many streamers are leaving their day jobs and becoming full-time streamers.

These developments have been facilitated by mobile phone-based gaming and watching games through affordable handsets and data costs. BARC and Nielson report clearly indicates an upsurge in smartphone-based game users during the COVID lockdown and the aggregate revenue reported by e-Sports companies in India was $68 million in 2020 projected to grow at the CAGR of thirty six percent in the next three years. The audience has reportedly grown to 17 million in 2020.

The employment scenario has also been positively impacted. There are opportunities to work as data handlers who manage the latency and connectivity related issues present in a game or as a game developer for writing codes for AI integration into a game, or an in-game commentator who can do voice-overs for different characters present inside a game.

There could be growing opportunities in the hospitality industry .One way of further developing the community, especially In India, could be opening food/beverage serving facilities with social distancing on the theme of e-sports or video games belonging to e-Sports. This would allow e-sports enthusiasts to have a place where they can gather information, share it and watch e-sports, or even organize something on their own. An established e-sports enthusiast base represents the target market. 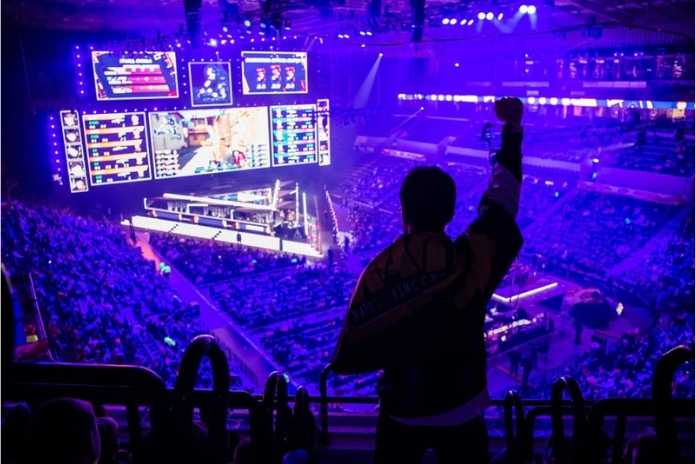 There are also nearly 100 gaming cafes and less than 1000 non-exclusive cafes. Today, more Indians in the age group of 18 to 24 play video games than go to the movies and global revenues were an estimated $67 billion for console and portable hardware and software.

Recent reports indicate 2.5X surge in traffic post the lockdown, with 150K new users a month. Higher player engagement in most platforms could potentially boost e-Sports value chain, as most sponsors who would usually partner other sports events such as cricket or other major sporting events are considering e-Sports to promote their products.

E-Sport entrepreneurs must consider using platforms like TwitchTV, Microsoft’s Mixer or You Tube– more precisely to stream personal e-Sports related content and to use already popular and proven successful monetization model in the form of subscriptions for access to additional content, as well as donations and digital marketing.

The focus to create and manage e-Sports-related programs, particularly focused on the target market, whose viewers, even though they are familiar with English as a language of communication may prefer vernacular or local language to follow programs. Needless to say, that e-Sports is at an inflection point of breaking out from a niche category opportunity to a blockbuster. 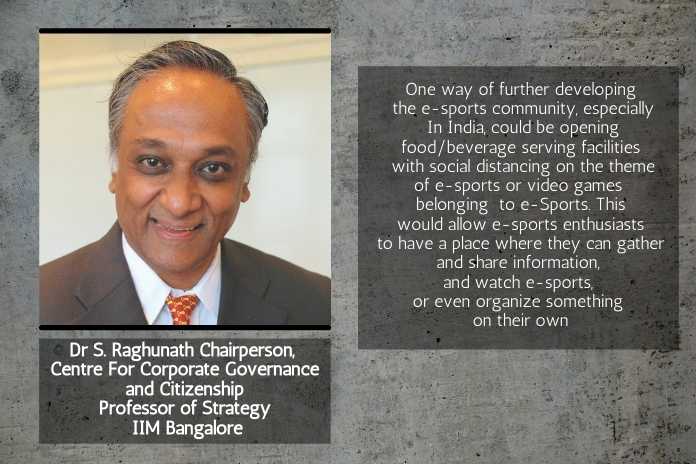