Recognizing that quality audiovisual co-productions contribute to the vitality of the audiovisual industries of the Parties and to the development of their economic and cultural exchanges;

Appreciating that cultural diversity is nurtured by ongoing exchanges and interaction between cultures and that it is strengthened by the free flow of ideas;

Agreeing that these exchanges will enhance relations between the Parties;

Recognizing that these objectives may be achieved by granting domestic benefits to qualified audiovisual co-productions;

For the purposes of this Agreement:

(a) “administrative authority” means, for each Party, the authority which administers the application of this Agreement;

(b) “audiovisual” means film, television, and video projects made on any production support, existing or future, for any distribution platform intended for viewing;

(d) “competent authority” means, for each Party, the delegated authority responsible for the negotiation and implementation of this Agreement;

(e) “distribution or broadcasting” means the public exhibition or showing of an audiovisual work;

(g) “national” means a natural or legal person having a legal relationship which connects that person to a State and which confers to that person, under the law of that State, the right to benefit from the application of the relevant provisions of this Agreement;

(h) “non-party” means a State which does not have a coproduction Agreement or memorandum of Understanding with either Party;

(i) “producer” means a national managing the production of a work;

(j) “third-country” means a State which has a co-production Agreement or memorandum of Understanding with at least one of the Parties;

(k) “work” means an eligible audiovisual work to be subsequently recognized as an official co-production by each Party and includes every version thereof.

A Party shall treat every work as its own production, and to that extent, make it eligible for the same benefits as those available to its audiovisual industries.

A work shall be jointly produced by producers of both Parties.

In addition to producers of Canada and India, third-country producers may also participate in a work.

The share of work expenditures spent on Canadian elements and on Indian elements respectively shall be in reasonable proportion to the producers’ respective financial contribution.

The administrative authorities may, by mutual consent in writing, recommend exemptions from paragraph 1, notably for storyline and creative purposes.

Subject to paragraph 2, a participant in a work shall be a national of one of the Parties.

The administrative authorities may by mutual consent in writing grant exemptions from paragraph 1 notably to allow third-country nationals or non-party nationals to participate in a work for storyline, creative, or production purposes.

Subject to the Parties’ respective legislation and regulations, the Parties shall facilitate the following:

(a) The temporary entry into and residence in their respective territories of the creative and technical personnel and the performers engaged by the producer of the other Party for the purposes of the work;

(b) The temporary entry and re-export of any equipment necessary for the purposes of the work.

The Parties shall ensure that the sharing of copyright and revenues between the producers is, in principle, proportional to their respective financial contribution in accordance with the respective requirements of the Parties.

Each Party shall verify that its producer demonstrates the existence of a distribution or broadcasting commitment in each other’s territory and, if third-country producers are involved in the work, in the territory of each of the third country producers.

The administrative authorities may by mutual consent in writing, accept an alternative distribution commitment in lieu of the commitment described in paragraph 1, provided that the producers of a work demonstrate that this alternative commitment exists.

Each Party shall ensure that its producer promptly advises its administrative authority of any material change to a work that may affect its qualification for benefits under this Agreement.

Each competent authority shall promptly advise the other of any amendment or judicial interpretation of domestic law that may affect benefits available under this Agreement.

The Annex may be modified by the competent authorities by mutual consent in writing, provided that the modifications do not conflict with this Agreement.

Meetings will be held as needed between representatives of the competent authority of each Party, to discuss and review the terms of this Agreement.

The Parties may amend this Agreement by mutual consent in writing. The amendments shall enter into force on the date of the last written notification that domes tic procedures necessary for the entry into force have been completed by the Parties.

A Party shall not discontinue benefits conferred on a work pursuant to this Agreement for a period of two years following the termination of this Agreement.

Any dispute arising out of the interpretation, application or implementation of any provisions of this Agreement shall be settled consensually through consultation and negotiation between the Parties.

Each party shall notify the other Party in writing of the completion of its internal procedures required for the entry into force of this Agreement. This Agreement shall enter into force on the first day of the first month following the later notification.

This Agreement shall remain in force for a period of five years from the date of entry into force.

Subject to paragraph 4, this Agreement shall renew automatically at the end of five years from the date of entry into force and at the end of every subsequent five-year period.

IN WITNESS WHEREOF, the undersigned, being duly authorized by their respective governments, have signed this Agreement.

For the Government of Canada

Unless otherwise specified, the definitions of the Agreement apply.

For the purposes of this Annex:

“dubbing” means the production of any version in a language other than the original language or languages of the work.

(a) The financial contribution of the producers of each Party will be decided by arrangement between the producers, and will be between 20 per cent and 80 per cent of the total production budget of the work.

(b) The third-country producer(s) involved in a multi-party work will contribute a minimum of 10 percent of the total production budget of that work.

3. CREATIVE AND TECHNICAL CONTRIBUTION BY PRODUCERS

(a) The creative and technical contribution of the producers will be in reasonable proportion to their respective financial contribution, and in accordance with the requirements of the respective Parties.

(b) The creative and technical contribution of each thirdcountry producer involved in the work will be in reasonable proportion to their respective financial contribution.

(c) The Parties, through their administrative may by mutual consent in writing exemptions from paragraphs (a) and (b), storyline and creative purposes. authorities, recommend notably for

(b) The administrative authorities may, by mutual consent in writing, allow a work to be shot in the territory of a third country or a non-country for a storyline and/or creative reasons.

(a) Subject to paragraph (b), all dubbing services will be performed in the territory of one of the Parties or of a third-country producer.

(b) Where a producer can reasonably demonstrate that the necessary capacity does not exist in the territory of either Party or of a third-country producer, the administrative authorities may by mutual consent allow the dubbing to be performed elsewhere.

The provisions of this Annex may be modified by mutual consent in writing of the competent authorities provided that these modifications do not conflict with the Agreement. 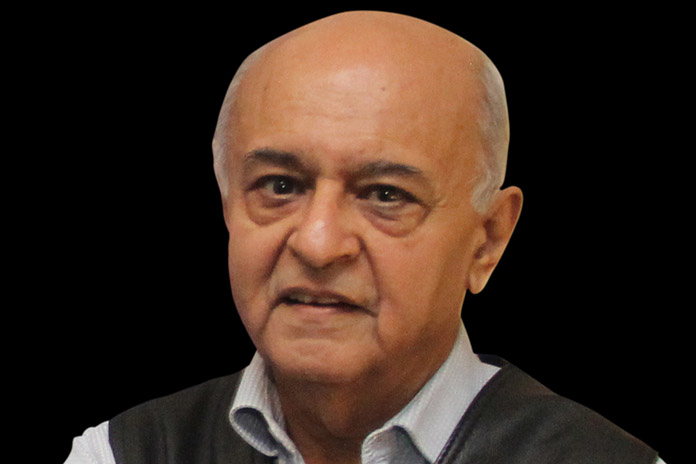 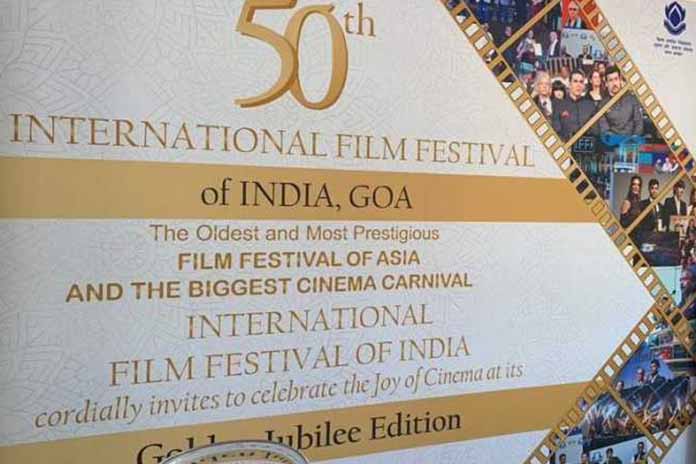