Here is what Pravesh shares with us about his experiences of filming in India:

Experience of shooting of Netflix’s Extraction in India

Extraction was one of our first international films which was full of action and stunt sequences. The Gujarat Government helped us to a great extent in cordoning off the roads during shoot to make the entire process for our Director Sam Hargrave and Netflix US a dream come true. We are thankful to Netflix US in trusting us with their first project in India. It is only because we could deliver and make things happen that they trusted us for facilitating the production of their next film called White Tiger, which is due for release in December 2020.

Things have really changed a lot. The NFDC is a big support and backs the Indian producers. Now we have a government organization that understands the problems we face. We have solved many pr7

We have amazing locations in India, with professional technical crew able to match the highest international standards. The cost of shooting is far cheaper here than other countries like the US, UK and Europe. If we have an incentive program in place, we would be even more competitive.

Thoughts on incentivize filming in India

We have been waiting for the incentive scheme for very long. I have been a key member of the film fraternity who is helping draft this policy with the government. I hope it comes out soon as we will need the incentives to get productions rolling smoothly. It is also needed to compete with other countries. 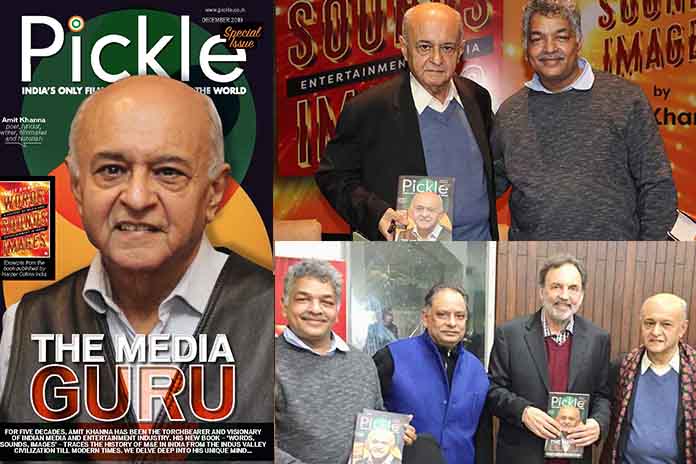