The capital of India, with its unique historical and cultural heritage, has formed the backdrop of many iconic films. Sprinkled with ruins that exist alongside modern infrastructure, Delhi is undoubtedly a cinematic delight embracing two contrasting worlds. The city is home to three World Heritage sites — Qutub Minar, Red Fort and Humayun’s Tomb. Besides availability of new talent, lower production cost, international connectivity and better infrastructure, there are more than 200 locations to shoot at

Initiatives taken by Delhi for promotion of films

Delhi Tourism and Transportation Development Corporation along with Government of Delhi has been working towards making the Capital a film friendly city. Apart from coordinating with the various stakeholder agencies on a regular basis, the corporation also has a dedicated page on the website to guide the filmmakers on numerous locations and facilities available in the city.

What Delhi provides is the potent canvas for effective & emotive storytelling and the logistical support required to facilitate the process of narrating the story. The infrastructure that Delhi offers includes hotels, transport, communication, film shooting equipment and film processing. Delhi’s IGI Airport ranks No.1 in the world when it comes to service quality and is capable handling chartered flights.The city has much to celebrate as it has already reached the milestone of completing 100 years as a capital. Delhi is bounded by four states namely Haryana, Rajasthan, Uttar Pradesh and Punjab that have a strong influence on the lifestyle of Delhi. It is a cosmopolitan city where people are open to embracing new ideas and life style. People from all parts of the country live here. All major festivals of India are celebrated and the Unity in Diversity is evident in social and cultural gatherings. 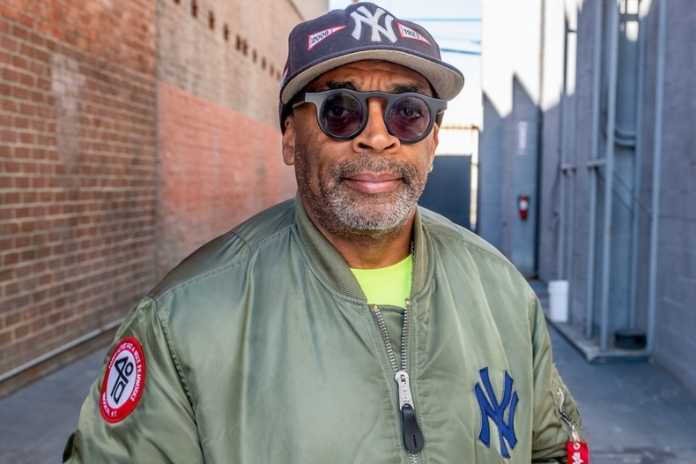 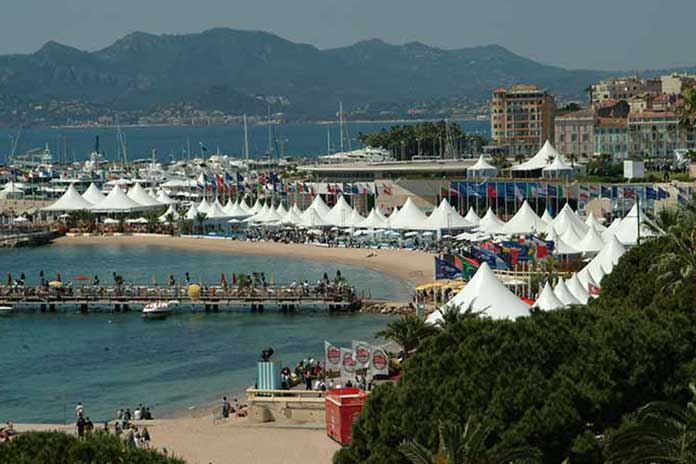 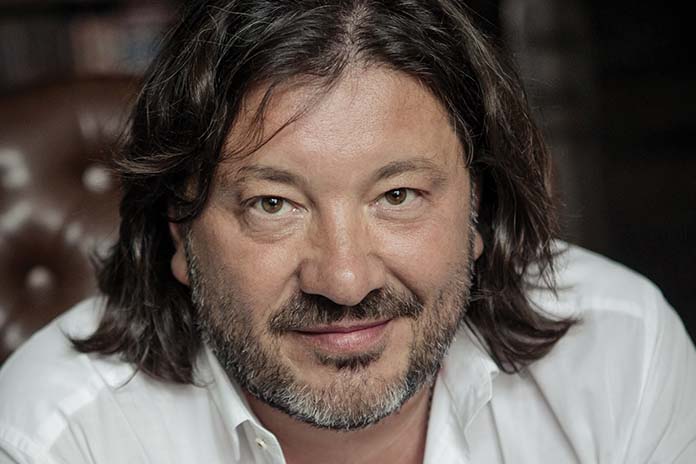 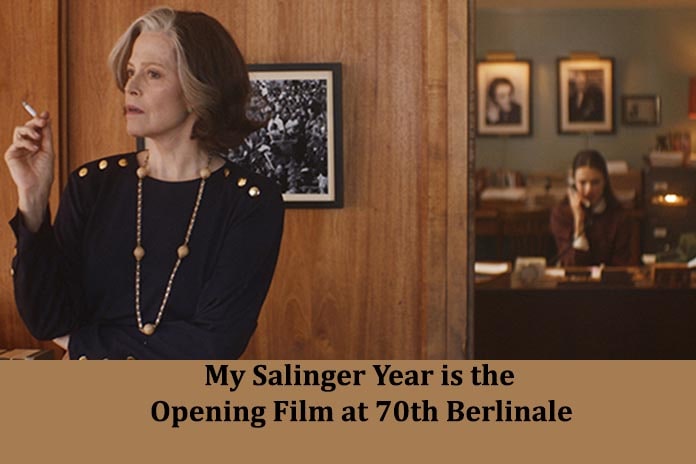