This princely state is the top choice for royal tales. With its imposing palaces and forts, the cities of Rajasthan might very well pass off as international destinations, thanks to its foreign tourists. Rajasthan is also the most widely captured on cinema. The state has been a favoured location with both Indian and international filmmakers such as Christopher Nolan, Wes Anderson, Sanjay Leela Bhansali, Karan Johar and more! But the stories of Hawa Mahal, Mount Abu and the haunted forts in Alwar are still awaiting to be told on celluloid

Kota, among many others 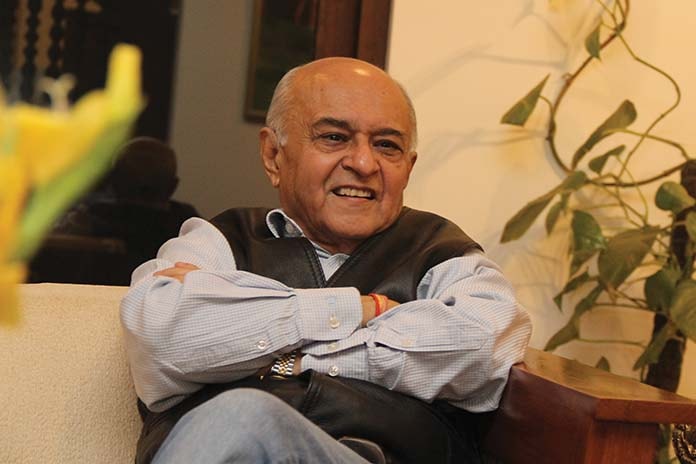 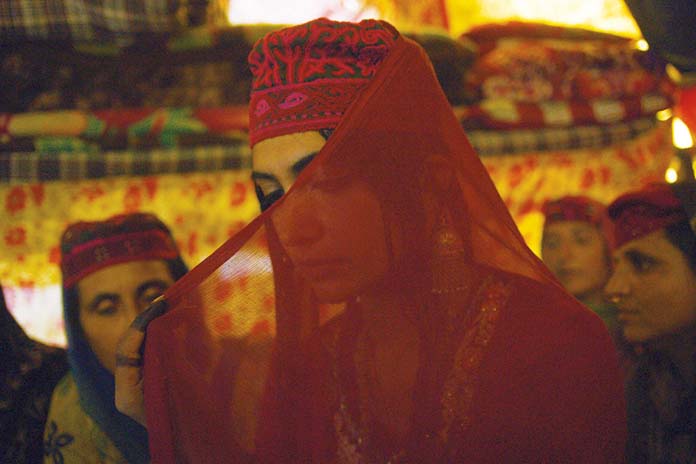