The 66th National Film Award Jury has unanimously conferred the award for the Most Film Friendly State to Uttarakhand. The State has been selected for the coveted honour for furthering the growth of the film industry including creating an environment for ease of filming in the State, encouraging skill/talent development, incentivizing the re-opening of closed cinema halls, formation of film development fund, continuing with the earlier incentive plan for filming, formation of Utttarakhand Film Development Council among other pro-active initiatives.

The Committee noted that the amendment of the Uttarakhand Film Policy clearly highlights the above-mentioned initiatives. It also noted that the State was in the process of setting up a dedicated web portal www.udfc.gov.in for online submission for seeking permissions, payments and approvals etc. and has done away with the levy of any shooting charges.

The MFFS Award is executed by the Film Facilitation Office (FFO) of the Ministry of I&B on behalf of the Ministry, and is being given under the aegis of the National Film Awards.

The institution of the “Most Film Friendly State Award” by the Ministry of I&B is another endeavour towards the Film in India initiative.

This unique Award, which was included in the 63rd National Film Awards in the year 2015, is the Ministry’s endeavor to promote India as a filming destination as well as to encourage the growth of the filming industry. The States of Gujarat, Uttar Pradesh and Madhya Pradesh have been recipients of this Award in the last few years.

ALL YOU WANT TO KNOW ABOUT SHOOTING IN UTTARKHAND

Uttarakhand with beautiful hills of Nainital, Mussoorie’s waterfalls, accompanied by the divine bells at Rishikesh and Badrinath, is the right destination for filmakers. Action scenes are bound to get racier, if shot at the skiing mountains at Auli and Munsiyari. The animals at Jim Corbett Park too, await their 10 seconds of fame

Any film maker can shoot in Uttarakhand without any Shooting charge/fees.

Financial incentives for films in regional languages/dialects of Uttarakhand

(iv) If 75% of the shooting is done in Uttarakhand and film is processed outside the state – 25% or Rs. 10 lakhs (which ever is lesser)

If a film maker from any part of India produces a film promoting the tourist Spots, monuments, culture of Uttarakhand, the state offers special benefits.

Big banner films upto the budget of Rs. 2 crores, if 75% of the shooting is done in Uttarakhand 75% will be borne by the state

Based on merit, films having more than 50% or more outdoor shooting in Uttarakhand is made tax free.

Government of Uttarakhand is focusing on development of a film city at selected location and selection and development of places for outdoor shooting.

Uttarakhand was given a special mention certificate during the National Film Festival 2017 to recognize the efforts made by it towards creating a film friendly environment in the state. 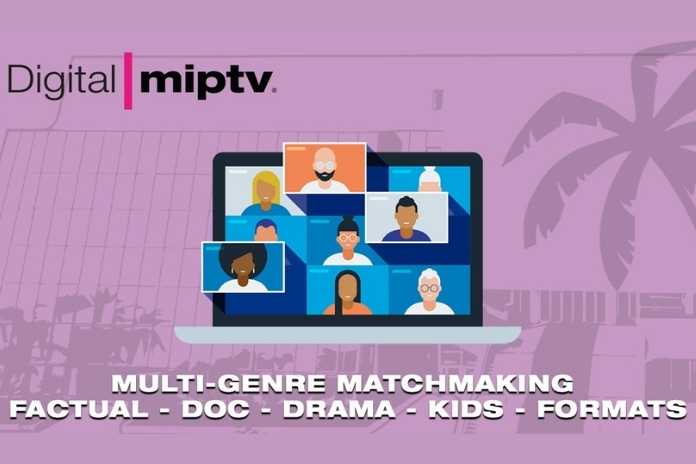