Berlinale’s European Film Market (EFM), has announced Dennis Ruh will be its new head taking charge of the market. He will be replacing outgoing EFM director Matthijs Wouter Knol who will take new position as director of the European Film Academy.

Dennis Ruh has been involved in the international film industry for over 12 years. Most recently, he was responsible for cooperation with international film festivals as department head at German Films, and in this position managed all substantial festivals with affiliated trade fairs and industry events. He is widely internationally networked and highly familiar with the
international distribution business.

“With Dennis Ruh, we have gained a well-connected industry expert to head the EFM. We both see him as a committed and forward-thinking individual, and we’re looking forward to working together,” say the Berlinale directors Mariette Rissenbeek and Carlo Chatrian.

“The EFM is very well-positioned. It’s an integral part of the film business cycle and an important driving force for the industry. I want to continue its successful tack within the challenging market setting, and further expand strategic development and positioning. I’m looking forward to working constructively together with the experienced and competent EFM team,” says designated EFM director Dennis Ruh.

37-year-old Ruh studied cultural sciences, audiovisual communication, social science and history in Bremen, Germany and Valencia, Spain. During his studies, he began working for the Oldenburg International Film Festival in 2008, where he was in charge of programming, sponsoring, marketing and personnel, and became a co-director in 2011. He also worked for Independent Partners Distribution from 2010 to 2012.

“It was a fantastic and an incredibly enriching experience for me to make a contribution to further expanding the Berlinale, especially the Berlinale Talents and then the EFM, over the past twelve years. I leave the festival with a lot of good memories. I wish to thank everyone in the festival management for their faith in me, and I am pleased that the future will offer new opportunities to continue working together”, comments Matthijs Wouter Knol.

Various online offers are also being expanded and newly developed, covering the comprehensive EFM platform programme. A five-day conference is planned from February 12-16, 2021, with its programme concentrating the platforms “EFM Producers Hub”, “EFM Horizon”, “EFM Landmark”, “DocSalon”, “Berlinale Series Market” and “Berlinale Africa Hub” for all market visitors, and providing an overview of the most important trendsetting innovations. 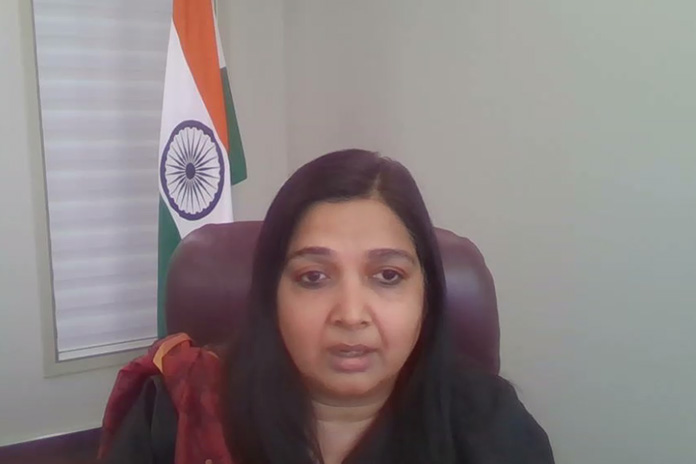 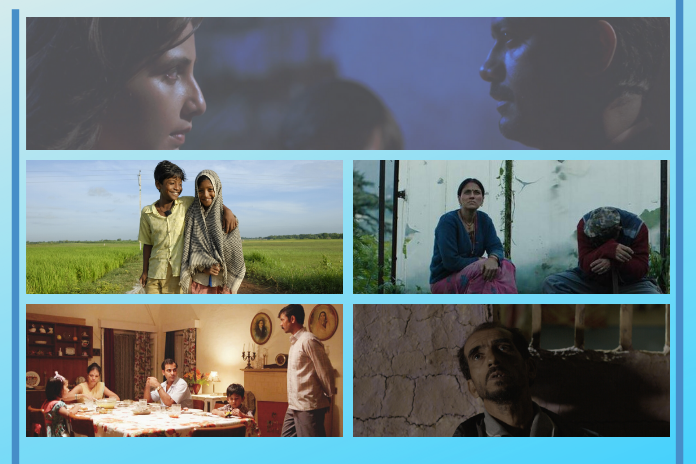