This year, due to the Covid-19 pandemic, International Film Festival of India (IFFI) will take place with socially distanced screenings (limited physical), digital screenings, and the entire knowledge series, open forum and masterclasses in virtual format

As Covid-19 continues to reshape the festival calender across the world, the International Film Festival of India is adopting a hybrid online-physical model for its 51st edition beginning November 20. IFFI is organised by the Directorate of Film Festival under the Ministry of Information & Broadcasting, Government of India in collaboration with the State Government of Goa (Entertainment Society of Goa) and the Indian film industry. IFFI will take place with socially distanced screenings (limited physical), digital screenings, and the entire knowledge series, open forum and masterclasses in virtual format.

Directorate of Film Festival has received large number of film entries from producers and sales agents for Indian Panorama Section and International Competition Section of the 51st International Film Festival of India to be held from November 20-28, 2020.

The 51st IFFI 2020, being planned as a hybrid event due to Covid-19, would screen the films on its official digital platform along with the theatrical screenings during the festival in Goa, subject to then prevailing conditions.

The preparations for 51st edition of the IFFI have begun in full swing. IFFI is on the lookout for International Jury members for IFFI 2020 and some big names are expected to be part of it. 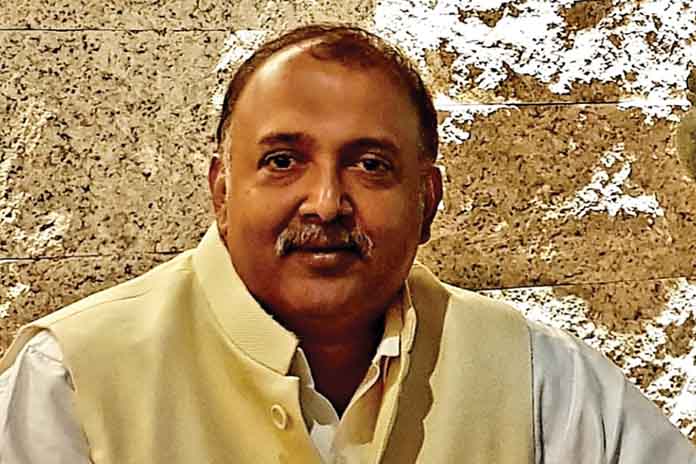 No Business as Usual for Film Industry