Union Minister of Information and Broadcasting Prakash Javadekar said the 51st International Film Festival of India in Goa would be organized in a ‘hybrid manner’. People would be able to witness the festival online while the opening and closing ceremonies would be organized at the location with a smaller audience.

Saand Ki Aankh, directed by Tushar Hiranandani and featuring Taapsee Pannu and Bhumi Pednekar, will be the opening movie for the Panorama section at the festival, which will also see the screenings of Vetri Maaran’s Asuran, Nitesh Tiwari’s Chhichhore among others. The list of films, selected by a jury headed by filmmaker-writer John Mathew Matthan, also includes Bengali film Avijatrik Kannada film Pinki Elli? Malayalam film Trance (Malayalam) among others. 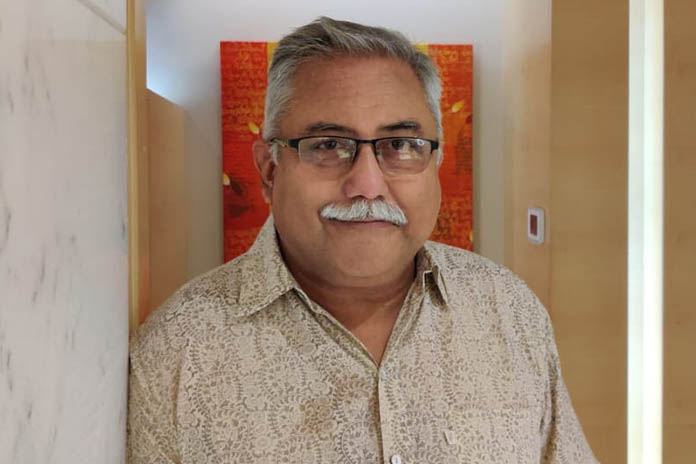