Directorate of Film Festival has initiated the process for receiving entries from producers and sales agents for Indian Panorama Section and International Competition Section for the 51st International Film Festival of India to be held from November 20-28, 2020 in Goa

As COVID-19 continues to reshape film festival calendar across the world, the International Film Festival of India is adopting a hybrid online-physical model for its 51st edition to be held from November 20-28, 2020 in Goa. IFFI 2020 will take place with socially distanced screenings (limited physical), digital screenings, and the entire knowledge series, open forum and masterclasses in virtual format.

The Directorate of Film Festival has initiated the process for receiving entries from producers and sales agents for Indian Panorama Section and International Competition Section of the 51st edition of IFFI, with some changes in the regulations. (log on to www.dff.nic.in for entry forms and IFFI 2020 Regulations).

IFFI is organised by the Directorate of Film Festival under the Ministry of Information & Broadcasting, Government of India, in collaboration with the State Government of Goa (Entertainment Society of Goa) and the Indian film industry.

Goa Chief Minister Pramod Sawant has confirmed that IFFI 2020 will take place as scheduled. The Opening and Closing Ceremony of the festival is likely to take place at Kala Academy with limited invitees following all social distancing norms and protocols.

IFFI 2020 would screen the films on its official digital platform along with the theatrical screenings during the festival in Goa, subject to prevailing conditions.

The preparations for the prestigious extravaganza have already begun in full swing. IFFI is on the lookout for International Jury members for the 2020 edition, and some big names are expected to be part of it.

IFFI also hosts many retrospectives, tributes, master classes and special sections, which enhance the variety and depth of the event. The master classes have emerged as a highlight of the festival, especially for film school students who converge in Goa during the ten-day event. India’s first international film festival was organized within five years of the nation attaining Independence. It was a non-competitive event held in 1952 in Bombay (Now Mumbai). A special feature of the inaugural function was the screening of the first film screened in India in 1896 by the Lumiere brothers. Frank Capra was part of the American delegation that attended the festival. 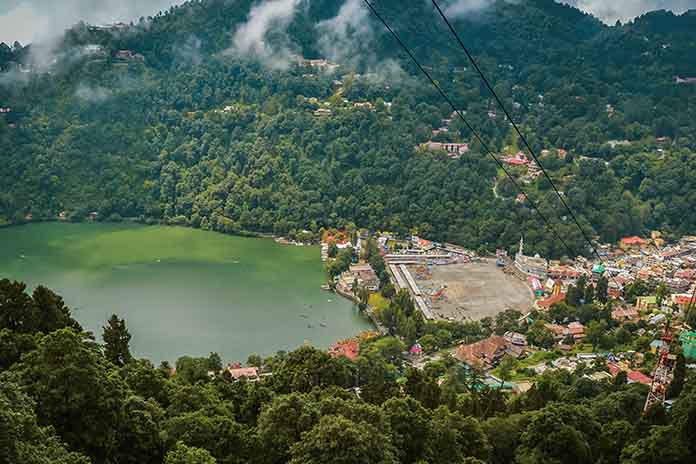