Everybody talks about the colors of India. Colors are magnificent. But the texture is fascinating, says JOHN BAILEY, acclaimed American cinematographer and film director known for his work on In the Line of Fire (1993), The Search for Signs of Intelligent Life in the Universe (1991) and Silverado (1985). Bailey along with wife Carol Littleton was recently in Goa to attend the International Film Festival of India as head of International Jury for Competition Films.

In an interview with Pickle, he expresses his keenness to explore India to shoot a film. For him, “India is many countries in one.” The country, he says has many cultures, many ethnicities of which “I know only a very small part.”

How have been your experiences in India?

In some other countries where I go; where the country is small or the culture is contained, you feel like you know the country after you visit one or two places. But India is many countries in one. It has many cultures, many ethnicities of which I know only a very small part. We have been to Delhi in North, we were in Mumbai and Goa, but we have not even touched the South of India or East of India. There is a huge country left for us to explore. I will definitely come back, if someone asks me to. Being in India is such an intense experience. We see so many people. There are so many things to see and hear. It is like having a very rich meal. The sense of culture and happenings is so intense for us because we are quite people back home.

You are a cinematographer. What does your eye tell you when you see India? Will you do a film in India?

I would love to do a film in India. It is incredible. Everybody talks about the colors of India. Colors are magnificent. But the texture is fascinating.

How do you see streaming services taking over?

The only thing that will change is change itself. Change is constant. Change and uncertainty has been the history of motion pictures from the very beginning. Because unlike some of the other arts, which are made by smaller groups of people or painters, motion pictures involves lot of people and lot of money. Therefore, money and finance play a large role. That’s a given. As long as there is a change in shifting between art and commerce, we are going to have these challenges. I don’t know what’s going to happen. But I can tell you this. A lot of people—I am not saying older conservative people, but some young people—feel that the essence of a motion picture is being seen in a dark room on a large screen with an audience; where you go some place and you surrender yourself to a collective experience.

I want to continue to work as a director of photography. If I find a good screenplay and good director, I will do that. Otherwise, I would continue to write. There was tribute book at Camaro Image with a retrospective on my writings. I enjoy writing very much. I wanted to write a book on my life and reflections on how my life was defined by movies in five decades. I joined the Union in May 1969. I was a camera assistant for eight years and a camera operator for almost four years. And then, became a Director of Photography in 1978.

As a cinematographer, is doing a web series same compared to doing a motion picture?

If you look at my credits, I have done only a few TV movies. Even as a camera assistant and operator, I have done only feature films. And, I cannot help or work to think as a feature cinematographer. I am very committed to anamorphic aspect ratio of 240, which in the 1990 was starting to die-off. It was not popular. But with the digital camera, almost every film that we have seen in this international competition has been shot in the 240 aspect ratio. Somehow, shooting in 240 says shooting feature films because TV and streaming is almost 185. So, if you want to really make a statement and say it is a motion picture, not a TV movie or a streaming movie you shoot in 240. 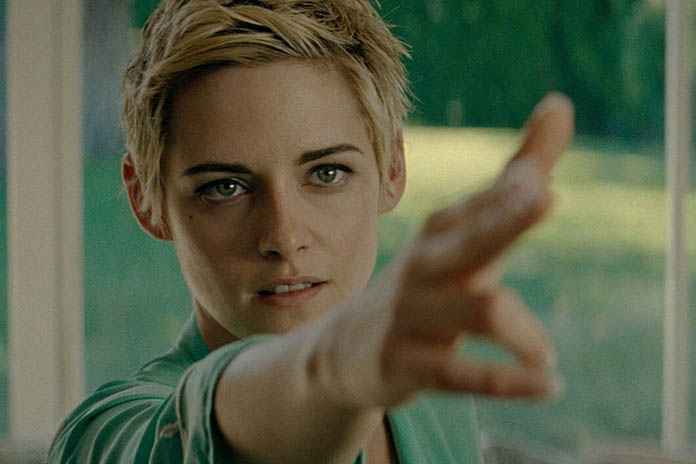