The mechanism of Video Performance Licensing is explicitly backed by legislation subject to registration by Central Government of India which is crucially imperative for augmenting IP creation, to generate employment across India and to increase foreign exchange by having reciprocal arrangement with overseas Copyright societies —By Shekhar Mennon

Producers of Cinematograph Film work , produces numerous Films / videos and the Copyright emerging thereto from bundle of copyrights are commercially utilised in various platforms but surprisingly the exclusive right of “communication the film to the public” as given under Section 14(d)(iii) never being collected by any Cinematograph Film Registered Copyright Society pursuant to Section 33 of the Copyright Act 1957. For instance, communication to public of Cinematographic Films are those that are shown in various categories of Hotels which all of them have TV sets in rooms, Restaurants , Cables, OTT platforms etc which squarely falls under the definition of communication to the public u/s 2 (ff) of the Copyright Act 1957.

communication to public of Cinematographic Films are those that are shown in various categories of Hotels which all of them have TV sets in rooms, Restaurants , Cables, OTT platforms etc which squarely falls under the definition of communicationto the public

But on the contrary, the derivative right Sound recording works have been continuously collected by Registered copyright society PPL (Phonographic Performance License) , which is defunct from 2013 , on the exclusive right given under Section 14(e)(iii). Herein too, the Author of the Sound Recording work is the Producer as defined under section 2(d)(v) of Copyright Act 1957.

Thus both , Cinematograph Film work (which includes Video) and Sound recording work are two distinct derivative copyright and it’s defined pursuant to Section 2(f) and Section 2(xx) respectively read with Section 2(y)(ii) & (iii) , Section 13(b) & (c ) and Section 14 (d) & (e) of Copyright Act 1957 and technically, for both the work((s) whether it’s Cinematograph Film work or Sound recording Work, only a Copyright Society duly Registered by Central Government subject to such conditions as may be prescribed pursuant to Section 33 of Copyright Act 1957 can issue Business license and for both “Works” , Producers have equal share.

Strictly in accordance with law, inclusion of specific Proviso in the Copyright Amendment 2012 is more critical and with effect from 21 June 2012 a new provision (second proviso) have been added in Section 33 wherein its mandatory that business of issuing or granting license in respect shall be carried out only through a copyright society duly registered under this Act particularly empowering the Central Government pursuant to section 33 (3) of the Copyright Act, 1957. Newly added second Proviso have been enumerated herein below :

Provided further that the business of issuing or granting license in respect of literary, dramatic, musical and artistic works incorporated in a cinematograph films or sound recordings shall be carried out only through a copyright society duly registered under this Act.

In this context , the movement by Film Producers have started in 2018 and necessary applications in connection thereto have been filed with Central Government pursuant to the requirement of Section 33 of the Copyright Act 1957.

JUSTIFICATION OF HAVING REGISTERED COPYRIGHT SOCIETY FOR VIDEO PERFORMANCE LICENSING.

Copyright legislation introduced Section 33 in Chapter VII “ “Copyright Societies” in Copyright Act 1957 from 1994 Amendment and recently the Copyright Amendment 2012, primarily with the legislative intention which is the most practical way for Copyright owners , authors and users to exercise the rights under single window concept. Increasingly, “Copyright Societies” have become most realistic and practical way across the world to exercise many of the rights on reciprocal arrangements by the Berne convention members ( and India being the member) with foreign societies for licensing and royalty sharing. The Copyright societies make the Copyright system more effective and efficient to promote the dissemination of works of the country which is the chief aim of the Copyright legislation so that the works are available to the public and in principle it operates for the benefit of PUBLIC CONVENIENCE.

Further most importantly, having Video Performance licensing will be utmost beneficial to the Film Producers being the Authors of Cinematograph Film & Sound recoding Work(s) , who can now get 50% from Video licensing and 50% from Sound recoding license, despite of assigning all the copyrights with negative rights in perpetuity to the other Owners , which in turn from the proceeds received , the said Producers can regenerate the Intellectual Property more for public benefit.

Last but not the least ,employment generation will come immediately on registering the copyright Societies in India and with reciprocal arrangements with foreign Societies the opportunities in the digital era will be immense besides gain to the exchequer on direct /indirect taxes both in domestic currency and foreign exchange. 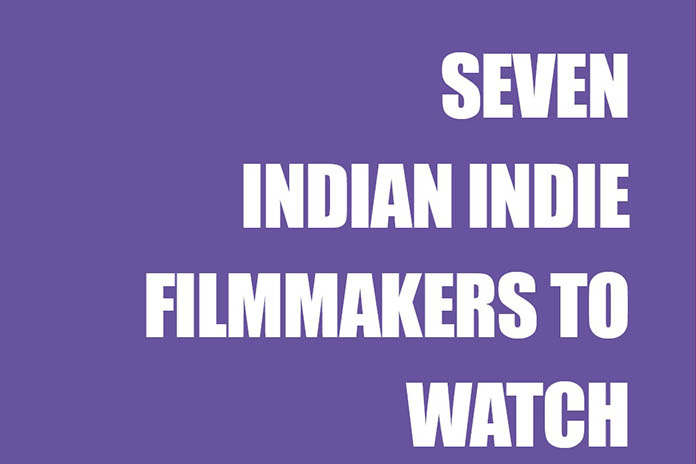