Reflections on Amit Khanna, friend of Dr. Narotham Puri for over six decades.

He is someone whom people consider my best friend, but to me he is like a younger brother for over 60 plus years now. We were next-door neighbours at Hailey Road in Delhi. He was four years younger than me, but does age matter in friendship? He was always a brilliant mind, who was able to grasp myriad subjects that you would not expect a nontechnical mind to grasp. He would read Gray’s Anatomy and Samson Wright’s Physiology books of mine when he was in school and I was a young medical student.

He was well schooled (St. Columbas) and did his English Honours from St. Stephens. It was there that his love for theatre took root. For a young guy who used to mimic and deride one of my class fellows who was an ardent Dev Anand fan, it was ironical that Amit ended up with Dev Sahib after meeting him in relation to a charity show for his college society. His unconventional career choice was to prove a boon to the film, TV and entertainment industry, although I dare say it would not have pleased many of his family members given that his maternal grandfather was a reputed doctor who set up the Bhowali Sanitorium and his paternal grandfather was a reputed Engineer in Indian Railways. His wide array of knowledge; his inquisitive mind which always hungered for knowledge; and his achievements (including many firsts in the industry) have not surprised me at all.

His mind retains its cutting edge; his focus on the future and his ability to express himself on print and paper remain undiluted.

We go through phases when we do not meet, sometimes for a couple of years, but for me, our silences are comfortable—a true test of friendship. “A true friend is someone who knows your past, believes in your future and accepts you just the way you are.”

This feeling is mutual— when we meet, it is never to crib why we did not meet for so long nor when are we meeting again. That is because we never left each other. His tome on films, media and entertainment industry is timely and I feel confident will become a source material for generations to come. I have been blessed that in Amit I have a childhood friend who understands me and knows how proud he makes me feel about his achievements.

He is a rare Gem. God bless him. 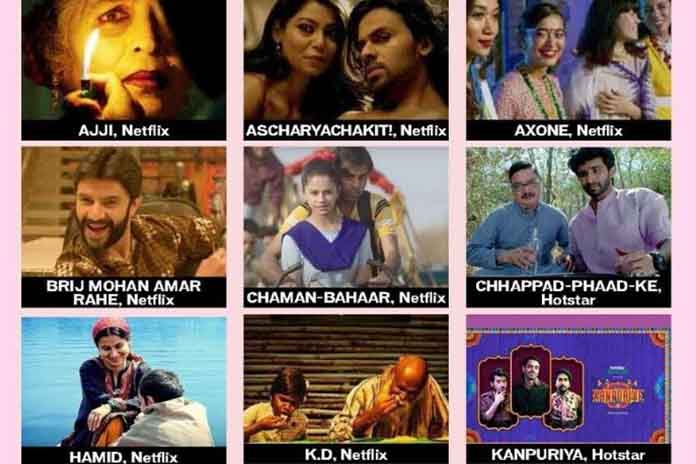 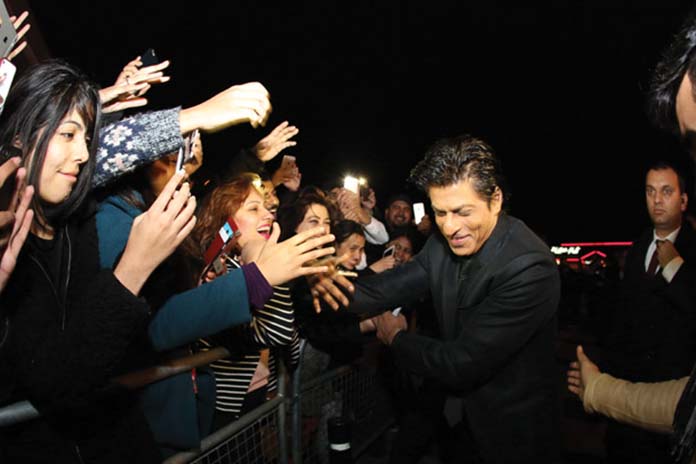