The progressive and forward thinking Government of Telangana has not only brought in new policies to support the growth of entertainment sector but is also pro-actively looking for ways to develop the State as a global M&E hub, says K B Reddy, Chairman, Digiquest Studios and VP, Telugu Film Chamber of Commerce

What is your objective at Cannes Film Festival this year?

The objective is to understand the magnanimity of such prominent film festivals, as the Government of Telangana is looking at the possibility of conducting a global film festival.

Another objective is to meet the vendors and proprietors from Telegu Cinema industry because the State is seeking partners to showcase Telugu culture in cinemas across the world and explore new avenues of opportunity.

We also want to identify opportunities for potential collaboration with film studios, support service providers and educational institutions for the growth of film industry and allied services in Telangana.

Telangana State has emerged as a leader in the entertainment sector. What would you attribute as the reasons for this? What are the forward looking policies of the State?

The current government is progressive and forward thinking. Not only have they brought in new policies but they are actively supporting them every step of the way. After the formation of Telangana, Mr. KT Rama Rao identified many key pain points in various sectors of the state.

The new policies have helped alleviate most of these pain points. This has translated into higher number of jobs, increased FDI inflow and has made life easier for millions of citizens.

Some of the most forward looking policies of the government are:

Telangana is very proactive in policy formulation and execution for the growth of entertainment sector. For example, the government has allocated land for the proposed IMAGE CITY, a SEZ for Gaming, Animation, VFX and Entertainment sectors, and invited international players to establish their subsidiaries in Hyderabad. The Image policy is one such policy aimed at the development of AVCGI industry in Hyderabad.

You have played an important role in shaping Telangana’s Image policy. How has it shaped up and what’s behind its success?

The process began under the leadership of Shri Ponnala Laxmaiah and Sanjay Jaju, the former IT Minister and IT Secretary of the erstwhile Andhra Pradesh, with whom I visited cities like Manchester and Dubai to get an overview of their IT Policies focusing on the Media, Entertainment and Gaming sectors.

We also visited some universities to understand the skills and courses required to teach Gaming and Media modules here. Finally we came up with the AVCG policy in 2013.

After the formation of Telangana, we along with Animation, Video and other Media sectors approached Mr. KTR and helped create the Gaming & Animation (IMAGE) policy in 2016. The government has allocated 20 acres of land for the AVGC sector and an ‘Image Tower’ is being built in about 1.6 million sq. ft. at Hitech City in Hyderabad. The IMAGE policy is indeed a forward looking policy. Along with incentives for the businesses, it has various provisions for enterprises, startups and education providers along with incubation facilities.

What are the new action points on the AVGCI sector in the state of Telangana?

The Telangana VFX Animation and Gaming Association (TVAGA) has some of the most prominent members from the industry. The current president is Mr. Rajiv Chilakalapudi, Founder and CEO of Greeen Gold Animation (Maker of Chota Bheem). Also people like Mr. Sridhar Muppidi, Founder of Purple Talk, and Mr Mike Yatham, CMD of RotoMaker, are working really hard to make TVAGA a prominent association in the field of Animation and Gaming in the world. This is really a testament to the leadership of KTR Garu and Jayesh Ranjan Garu.

Will Telangana emerge as a hub for AVGCI sector in the coming years?

I definitely believe in it. Telangana has one of the most forward thinking state governments in the country. They are nurturing the AVCGI sector by assisting us in every way they can. Within 10 years I think Telangana would be the biggest employer and producer in the Animation sector in India. There is lot of talent in Telangana in the field of creative arts. Educational institutions and enterprises supported by the Image policy are actively nurturing the available talent which can produce world-class content to help Telangana emerge as a global AVCGI hub.

Can this be emulated by other States in India?

The best part of the Image policy is that it can be emulated in any state. As long as the respective state governments support it.

There is no shortage of creative talent in India. When we look at Mohenjo-daro, Harappa or Ajanta and Ellora caves we are struck by their artistic beauty and creativity of ancient sculptors. Creativity and artistic skills are engrained in our people but we need the right avenue to bring them out.

Any state willing to develop AVCGI industry should really focus on providing the necessary infrastructure and policy support for entrepreneurs. It is indeed becoming a capital intensive industry which requires policy support.

Do you see new jobs coming in the AVGCI sector?

We are just beginning in this sector. This market is worth over $200 billion and we are only scratching the surface. Once our youths are skilled enough in media software they can create amazing games, excellent animation movies or even create their own software.

I think sectors like Augment Reality, Virtual Reality, Mixed Reality and Gaming will witness explosive growth in India in the next few years.

Video content is witnessing a significant growth across the world, thanks to video streaming services coupled with higher mobile speeds and internet connectivity. This would offer growth opportunities for lot of support services in AVCGI.

Yes, I did introduce digital film making in 2003 and it’s now growing in prominence across the country. I have seen those times when few producers even doubted digital cameras, but the entire industry gradually moved towards digital adoption. I am happy that the cost of making a movie has decreased exponentially allowing indie creators to make movies without having to worry about the overheads. I believe in future we will see better cinemas that would target more genres. However, I believe there is a lot of scope in digital distribution – not only in the form of Apps but also in the form of reducing concentration in digital distribution.

From 4K people are now talking of 8K and beyond. Where are we heading?

At Digiquest, we have developed a theatrical server that is capable of streaming 8K and we are planning to introduce it in theatres across Telangana in few months. Thanks to the advancement of technology, the cost of the equipment is going to come down significantly.

By 2024, I won’t be surprised if people are going to see 16K movies. I also think that if theatres don’t innovate soon they would lose the lion’s market share to streaming services such as Netflix and Amazon Prime. 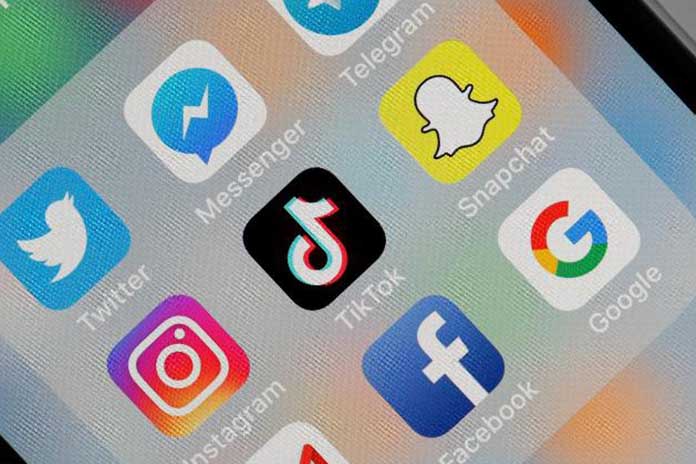 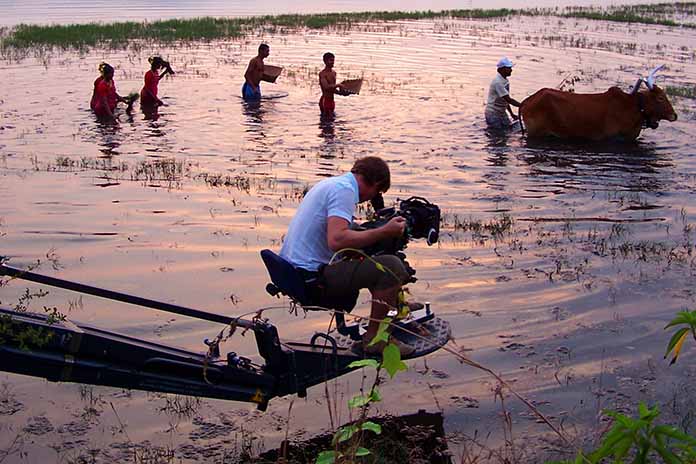 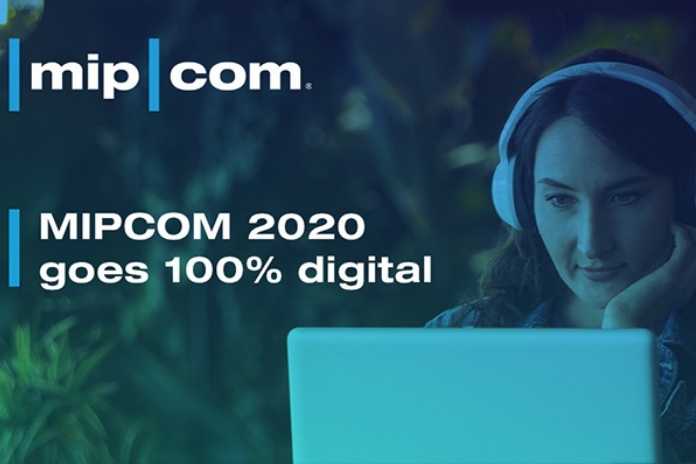