Artificial intelligence research outfit OpenAI Inc. recently made the latest version of its GPT-3 general-purpose natural language processing model available in private beta, and its capabilities are astounding early testers. Input any text, and GPT-3 would complete it 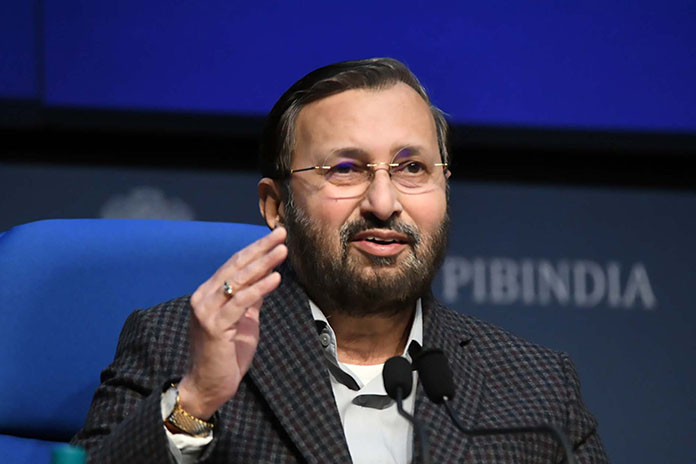