Never Have I Ever, a charming, delightful and refreshing new Netlix Original Series on a modern-day first generation Indian American teenange girl played by 18-year old Tamil Canadian Maitreyi Ramakrishan has become super sensation and obsession trending globally as number one Netflix film in the USA, Canada, France, India, and many other territories.

Everyone has fallen in love with Never Have I Ever, a 10-episode coming-of-age Netflix dramedy since its Season 1 Premiere on April 27. The majority of the viewers are watching the show in one go. This is the first time a South Asian girl’s story has been the central theme of an American TV show (Netflix Show). It tells the story Devi (Maitreyi) an overachieving high school sophomore who has a short fuse that gets her into difficult situations and hellbent on becoming popular.

Maitreyi plays Devi Vishwakumar, an Indian American high school girl, who is dealing with the grief of her father’s sudden death while navigating ordinary high school troubles: grades, boys, romance et all. Devi relates to voice over from tennis legend John McEnroe — because like him (as a tennis player) she struggles to control her anger.

The show has received widespread wow from critics for its characters, script and Maitreyi’s standout performance. Mindy Kaling celebrated the shows success on Instagram recently. “I’m truly in shock. I can’t believe that our show about a complicated little Indian family has been seen by this many people,” she wrote. “We love you guys!”

Maitreyi was born and brought up in Mississauga, Ontario, Canada. Her father works for the Canadian government and mother is a marketing communication professional and both came to Canada from Sri Lanka during the Civil War. Maitreyi was chosen among 15,000 other applicants for her ability to play herself to the portrayal of Devi.

Never Have I Ever

Where: Netflix
When: Any time
Rating: May be unsuitable for children under the age of 14

After recent trauma, Devi starts her first day as a high school sophomore determined to shake off old labels and finally become cool.

Episode 2: … had sex with Paxton Hall-Yoshida

Devi hesitates to tell her friends the truth about her awkward interactions with Paxton. The prospect of an arranged marriage puts Kamala under pressure.

Devi hopes to win cool points with Paxton at a party, until a surprising turn of events. Hidden emotions emerge for Fabiola. Kamala makes a choice.

At Ganesh Puja celebrations, Devi questions how much she identifies with Indian culture, Nalini dodges acerbic aunties and Kamala frets over her future.

Devi allows rumors about her and Paxton to swirl during an overnight school trip. Fabiola opens up to Eleanor, who gets upsetting news about her mother.

Episode 6: … been the loneliest boy in the world

With absentee parents, a shallow girlfriend and no one to hang out with, Ben Gross is lonelier than ever, until an unlikely invitation offers some hope.

Devi oversteps several boundaries in an attempt to be a better friend. Eleanor’s reunion with her mother leads to multiple revelations and confessions.

Episode 8: … pissed off everyone I know

After another fallout with her friends, Devi grapples with unresolved trauma. A party at Ben’s turns out to be equal parts awkward, awful and amazing

Episode 9: … had to be on my best behavior

Flashbacks unearth painful memories and resentment for Devi. Meanwhile, Kamala is forced to get honest as the family welcomes her suitor at home.

After unwelcome news sparks a fight with her mother, Devi seeks an escape. Mohan’s birthday brings an opportunity for closure — and for new beginnings. 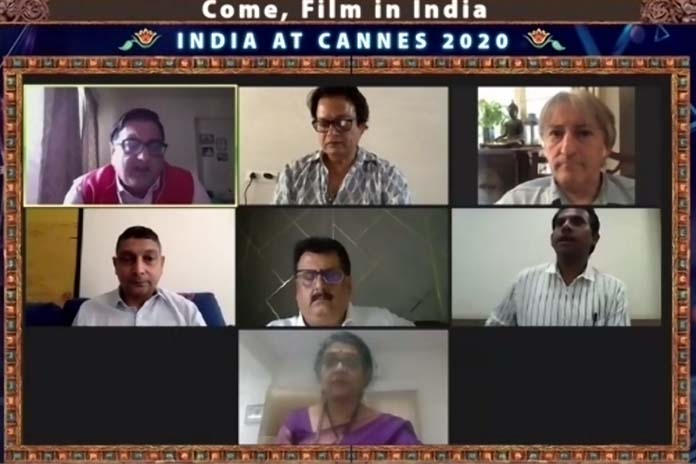