The 12th edition of Ventana Sur has a wide range of films from different genres that will keep the audience engaged. The films are divided into two categories – Primer Corte selection and Copia Final selection.

Animation! is preparing for the Ronda Internacional de Negocios where producers from the region will be able to meet with representatives from the main international platforms, sales agents and studios from Canada, France, Germany, Italy, Mexico, Poland, Spain, UK and Russia.

In alliance with the MIFA, Annecy’s Animation Festival and Market, 241 projects were registered, from which 16 finalists were selected to participate in a pitching session with important awards, to which the Platinum Industry is being added this year

Two conferences will be held by the Russian production company Animaccord Animation Studio and Adult Swim, creators of the successful series “Masha and the Bear” and “Rick and Morty” respectively.

Blood Window, a “must” in fantasy and horror films, will showcase films in post-production, market premieres and a selection of twenty projects in search of partners to complete their financing, a selection of nine films in post-production curated by Jose Luis Rebordinos (director of the San Sebastian International Film Festival), business rounds, pitching sessions, and Blood Window Lab (which this year got a record 214 entries).

Two major players in the industry, Cinepolis and Video Cine, will make presentations on distribution and exhibition of genre films in Latin America, as part of a series of panels discussing current events and uncertainties about what will come after the pandemic.

Primer Corte. The committee led by Eva Morsch Khin chose, out of 170 Latin films in postproduction, the six that will compete this year for the multiple awards offered by Primer Corte, the section that attracts enormous interest mainly for sales agents and festival programmers.  From the beginning, Primer Corte has been a space to see and discover films that have participated and succeeded in the circuit of major festivals.

Copia Final will present a selection of 6 recently finished and unreleased films that are directly invited by Ventana Sur programmers.

Please find the list of the films at the end of this document.

Proyecta. The joint initiative between Ventana Sur and the San Sebastian International Festival (Spain) will present 17 feature film projects in search of co-production between Latin America and Europe,  3 of which come from European countries, with  2 selected by EAVE/Puentes and Brasil CineMundi.

Punto Genero, created with the purpose of giving visibility to and promoting film productions by women and non-binaries in Latin America.

El Principio del Film, promoting the role of screenwriters as essential figures in the process of audiovisual fiction production. It will present winning scripts in various contests held by public and private institutions in the region, seeking to reach the international market.

Activities for Producers. This year we are also proposing two activities especially dedicated to producers: Producers Network and Producers Bond. The Producers Network is an adapted version of the Cannes Marché du Film program, where up to 150 selected producers from Latin America will participate in a series of meetings specifically designed to create opportunities to build their peer network. Producers Bond is an informal online get-together in Speed-Meeting format, aimed to connect producers from Europe and Latin America and allow them to expand co-production possibilities as well as new business collaborations. 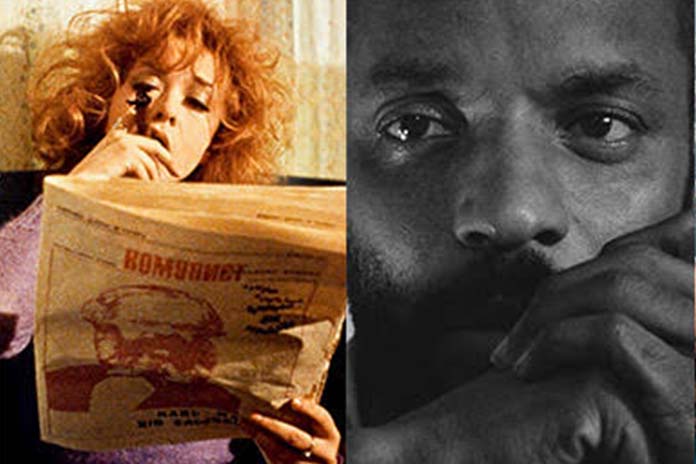 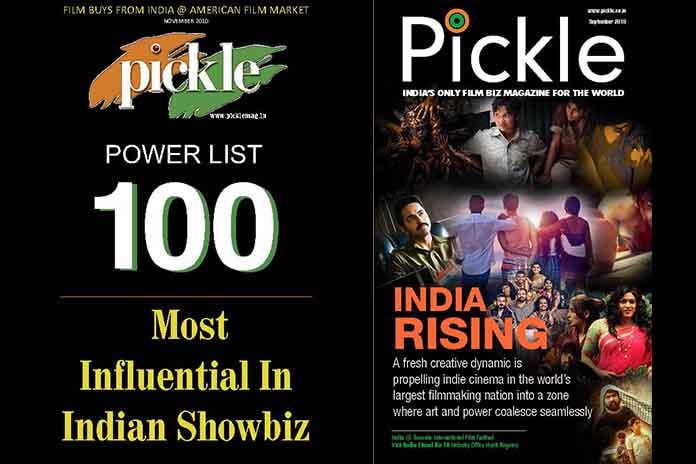