Uttarakhand with beautiful hills of Nainital, Mussoorie’s waterfalls, accompanied by the divine bells at Rishikesh and Badrinath, is the right destination for filmakers. Action scenes are bound to get racier, if shot at the skiing mountains at Auli and Munsiyari. The animals at Jim Corbett Park too, await their 10 seconds of fame

(iv) If 75% of the shooting is done in Uttarakhand and film is processed outside the state – 25% or Rs. 10 lakhs (which ever is lesser)

Rishikesh, among many others 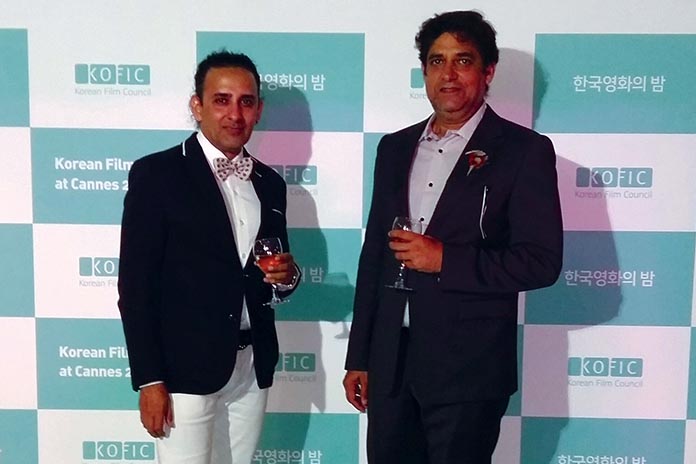