In a bid to make video interactive, full of conversation with broadcasters and fellow viewers, Facebook acqui-hired Vidpresso, buying its seven-person team and its technology but not the company itself.

According to a TechCrunch report, financial terms of the deal weren’t disclosed. Vidpresso had raised a $120,00 in seed capital from Y Combinator in 2014, plus some angel funding. By 2016, it was telling hiring prospects that it was profitable, but also that, “We will not be selling the company unless some insane whatsapp like thing happened. We’re building a forever biz, not a flip.” So either Vidpresso lowered its bar for an exit or Facebook made coming aboard worth its while, added the report.

A post from Vidpresso team read: “Wow. We’re really excited to share we’re joining Facebook effective today. We will continue to help creators, publishers, and broadcasters create great live experiences, and focus on what we’re best known for: Enabling world-class interactive streams on Facebook Live. Our customers who currently use the product will continue to be able to do so following our transition to Facebook.

Way back in 2012 we founded Vidpresso with a simple vision: To make video more like HTML—easier to author, easier to change, and customized per person. We’ve had a lot of false starts along the way, first offering tools to help synchronize presentations with slides, then offering tools to help broadcasters put social media on TV. We finally landed on helping create high quality broadcasts back on social media, but we still haven’t realized the full vision yet.

That’s why we’re joining Facebook. This gives us the best opportunity to accelerate our vision and offer a simple way for creators, publishers, and broadcasters to use social media in live video at a high quality level. We’ve always wanted to build tools for everyone to create interactive live video experiences.

By joining Facebook we’ll be able to offer our tools to a much broader audience than just our A-list publishing partners. Eventually, it’ll allow us to put these tools in the hands of creators, so they can focus on their content, and have it look great, without spending lots of time or money to do so.” 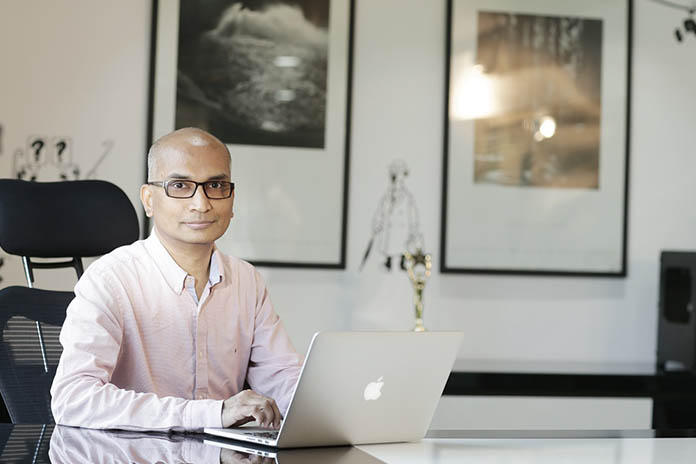 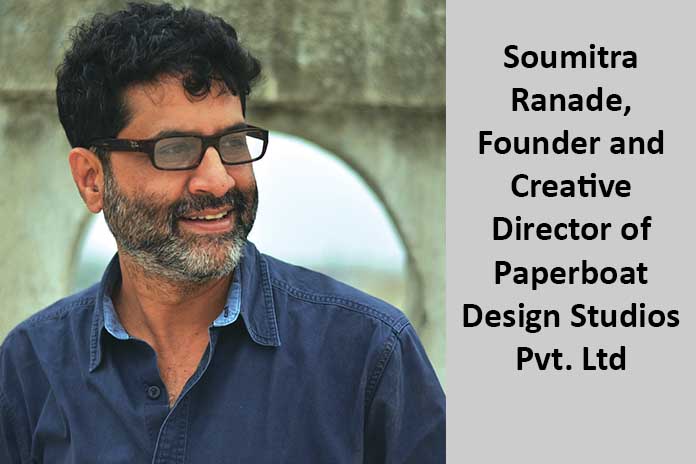